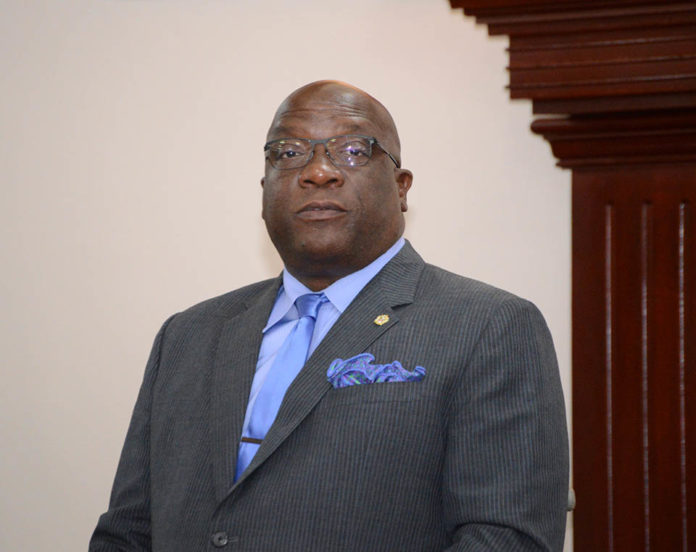 Photo 3: Group members of the special meeting between the High Command of Security Forces and the Federal Cabinet.

From the Office of the Prime Minister’s press unit

BASSETERRE, St. Kitts – The Honourable Dr. Timothy Harris-led Team Unity government of St. Kitts and Nevis, through the Ministry of National Security, is broadening its outreach to include schools, churches, non-governmental organizations (NGOs) and the business community in its efforts to effectively reduce crime.

Prime Minister Harris, while making his presentation to the National Assembly Wednesday, said his government will continue to provide law enforcement agencies with the human, financial and physical resources, as well as the necessary legislative support, required to ensure that St. Kitts and Nevis is the safest small island state.

The prime minister made reference to the National Crime Symposium, which was held in St. Kitts Feb. 9 at the St. Kitts Marriott Resort. That symposium drew participation from a wide cross section of society, including public sector officials, law enforcement, the faith-based community, the private sector and the opposition.

Coming out of that event was the built out of a Crime Symposium Reduction Strategy, which continues apace.

“The coordinating entity, our Ministry of National Security, has already met with the executive director of the Chamber of Industry and Commerce (CIC) to follow through on its particular commitment; and senior personnel at the youth department and by extension the Ministry of Education, and the Ministry of Ecclesiastical Affairs,” Harris said. “Outreach to other ministries and departments will continue, including engagement with the Criminal Justice Strategic Board.”

Harris, who also serves as minister of National Security, also reported that the different law enforcement agencies have since stepped up their recruitment efforts.

“A batch of some 32 [people] has started their training with the police force,” Harris stated. “Twenty of our citizens are in training at our defence force and we have added a further 10 [during] the last two weeks for recruitment at Her Majesty’s Prison to specifically assist in the implementation of rehabilitation works for the inmates there. Fourteen [people] are to be recruited to enhance the resources at our Customs and Excise Department; 14 are to be recruited for our CCTV surveillance and monitoring programme. In sum, during the course of 2017, nigh 100 new [people] will be added to the security services.”

Furthermore, the St. Kitts and Nevis leader said that in 2017, greater emphasis will be placed on building a stronger relationship between young people and law enforcement. One such mean of accomplishing this, as outlined by the prime minister, is through a collaborative effort between the police and the Ministry of Education to deliver a restructured and reorganized Teen and Police Academy Programme (TAPS) that will be rolled out in September in all secondary schools, starting in forms one and two.

“Junior cadets will be introduced into the first and second forms of all our secondary schools starting in September 2017,” Harris said. “Training will be coordinated by the police school resource officers, the defence force, and reserves arm of the defence force.”

Harris added that through these measures, the government is providing opportunities for constructive engagement and a sense of belonging for young people.

He further explained that the Ministry of Agriculture has identified 70 acres of land for strategic support for at-risk youths and former inmates of Her Majesty’s Prison and ex-gang members. The government is currently in the process of identifying a leader for that project. 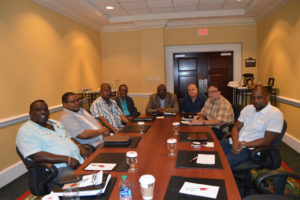 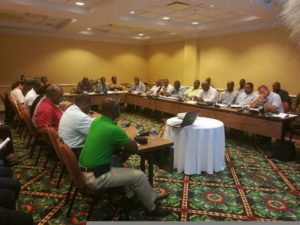