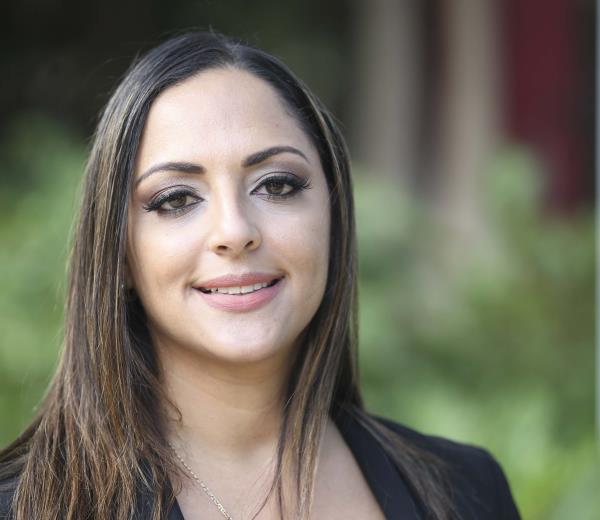 SAN JUAN, Puerto Rico (AP) — The secretary of Puerto Rico’s Department of Natural Resources is stepping down just days after announcing that her office is the target of an FBI investigation.

The U.S. territory’s governor said Thursday that she accepted the upcoming resignation of Tania Vázquez Rivera, who is traveling and could not be immediately reached for comment.

Vázquez issued a statement on Monday confirming that FBI agents visited the department earlier this month and that her office recently submitted documents following an FBI subpoena. Vázquez said she would not comment further on the case.

The announcement of the Nov. 7 resignation comes days after the governor’s chief of staff said she met Vázquez and demanded additional information tied to contracts issued after Hurricane Maria hit Puerto Rico in September 2017.