SAN JUAN, Puerto Rico/ATLANTA/NEW YORK, Sept 20 (Reuters) – Some 80% of homes and businesses in Puerto Rico still lacked power on Tuesday as rains from Hurricane Fiona receded, leaving residents complaining that the island’s troubled electrical grid was still a mess before the storm, despite billions of dollars in funding to improve it.

Power provider LUMA Energy said it had restored service to more than 100,000 customers and crews were still working to bring back power for others. Fiona hit Puerto Rico on Sunday, causing an island-wide outage for its 1.5 million customers.

Puerto Rico’s grid has long been criticized as unreliable, but residents have complained that outages have become more frequent since LUMA took over operations last year. Residents interviewed were not surprised that the grid was vulnerable to a storm less severe than 2017’s Hurricane Maria, when it took more than 11 months to fully restore power

The grid is largely owned by the Puerto Rico Electric Power Authority (PREPA).

The storm did more damage to transmission lines than power plants, analysts said, and restoration will depend on getting those lines back up and running.

“We had a horrible experience in the aftermath of Maria,” said Ramon Luis Nieves, an attorney in San Juan, who was without power in his condo. “They promised it would be better. It hasn’t.” 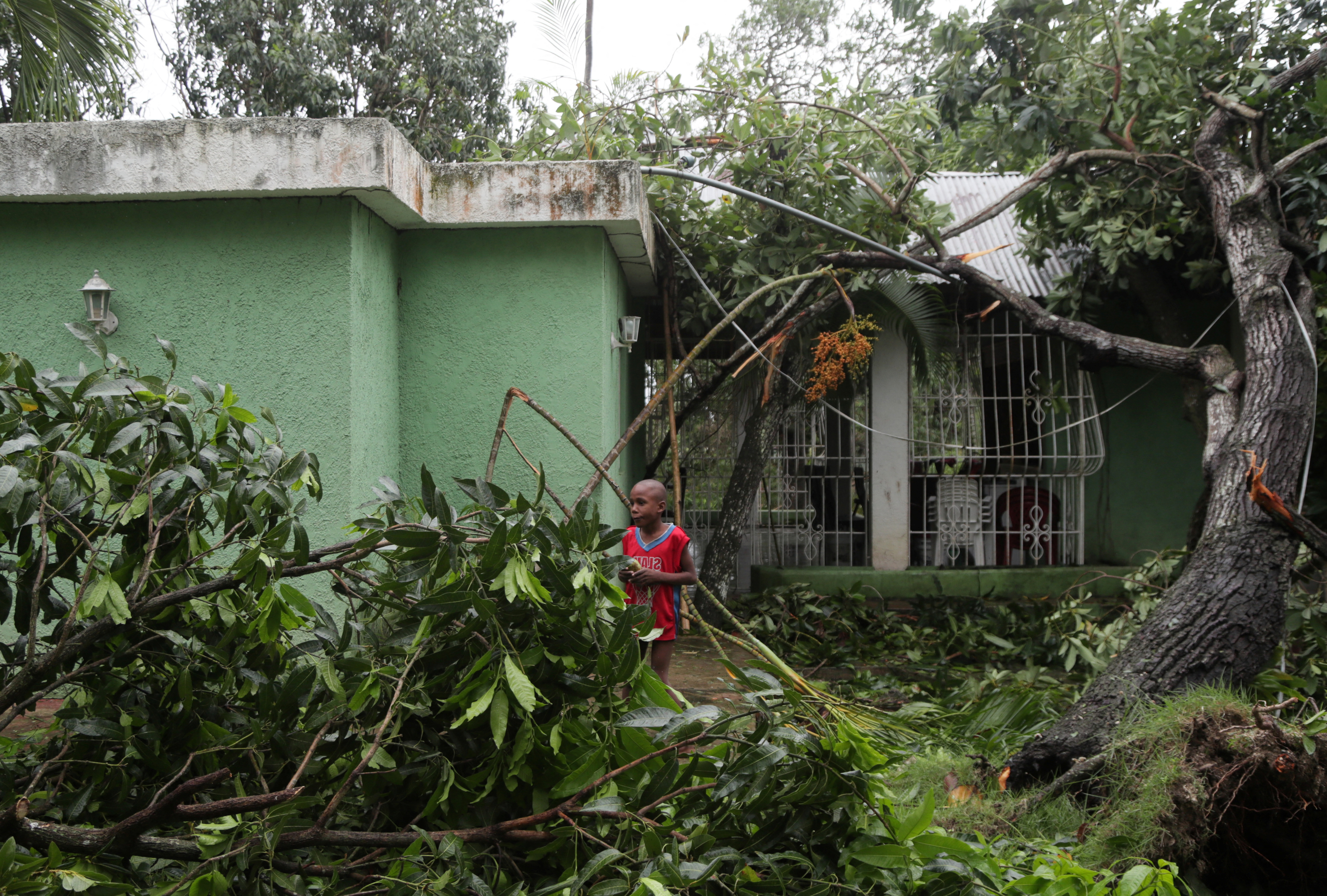 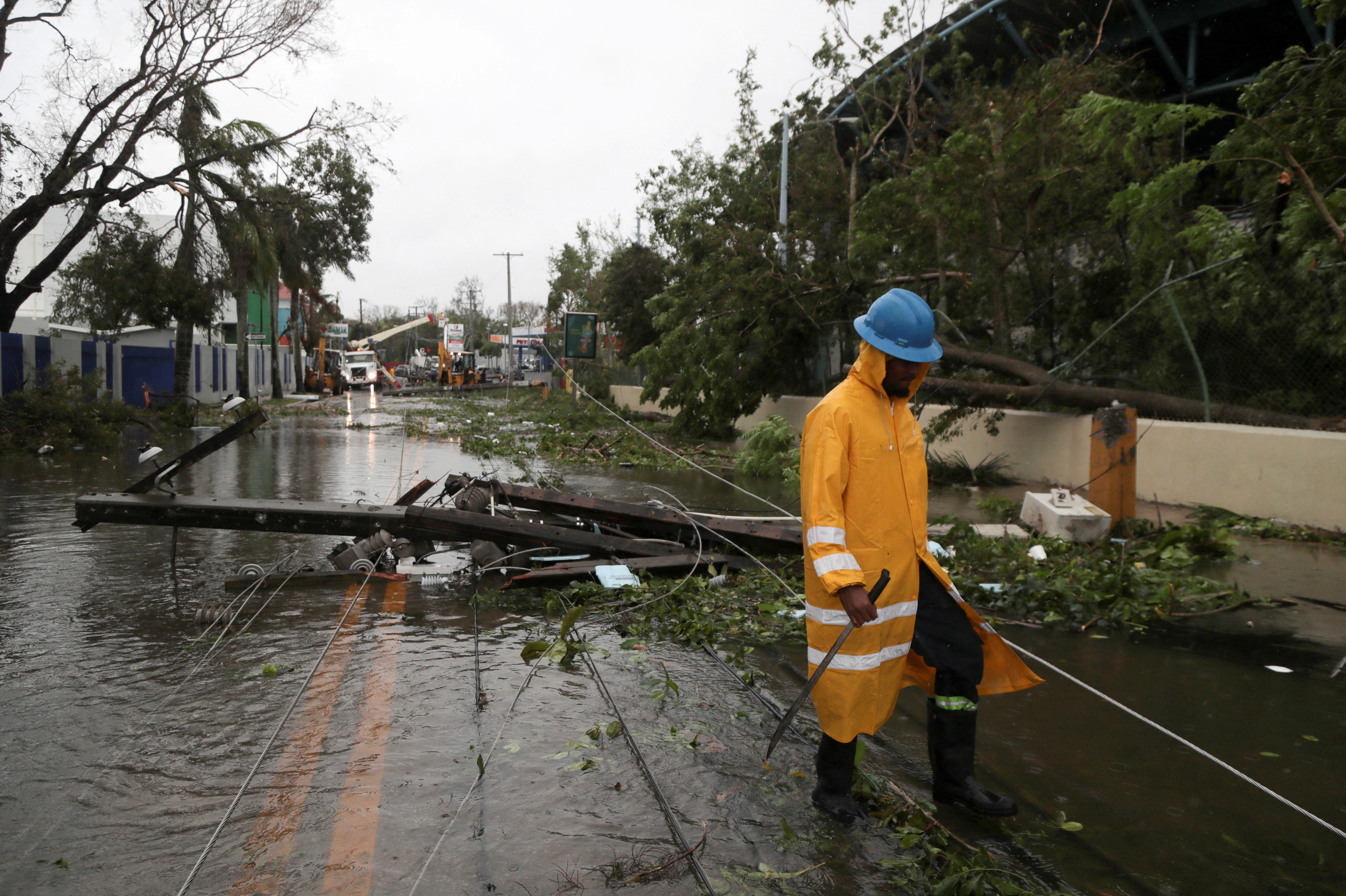 In testimony dated Sept. 12, LUMA officials told a U.S. House of Representatives panel that in the 15 months since the company took over Puerto Rico’s grid, the company has reduced outages for the average customer to 7.6 in a year from 10.6 when PREPA ran the system.

LUMA also said it has restored 43 miles (69 km) of transmission lines and re-energized five substations that had been out since Hurricane Maria.

“With the change from PREPA to LUMA, the most I have seen is that the frequency of time I am without electricity is greater,” said Mario Alegre, a film contractor based in San Juan, who said he was forced to purchase a backup battery to power his computer and other essential work equipment in case of outages.

Federal Emergency Management Administration figures show that about $20 billion of the $65 billion allocated to Puerto Rico after Maria have been spent, said Adam Jordan, analyst at energy researcher Enverus.

“In the wake of Maria, blackouts and power outages became common for much of the island. This left Puerto Rico extremely vulnerable to storms far weaker than Maria,” he said.

Alegre said it was difficult to report outages and receive communication about service restorations from LUMA.

A study from the Institute for Energy Economics and Financial Analysis (IEEFA) found that service restoration times and voltage fluctuations increased after privatization largely due to a shortage of experienced workers. read more

Poweroutages.com, which estimates power outages based on data from utilities, said early on Tuesday afternoon that 1.168 million customers were still without service, citing what it said was limited information available from LUMA. Poweroutages.com estimates there are 1.468 million power customers in Puerto Rico.