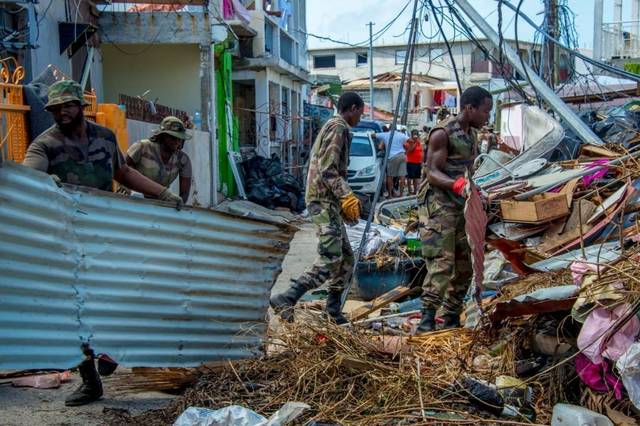 Just over a month into the hurricane season, Puerto Rico is preparing for the next possible storm without a lot of the promised $20 billion in aid arriving so far, according to National Public Radio (NPR).

The island was ravaged by Hurricane Maria two years ago. Today, many residents are fixing buildings and homes and converting to solar energy. But rebuilding is going slowly.

NPR noted Congress has allocated about $20 billion for repairs to homes and infrastructure, but very little of those funds have been disbursed.

If a hurricane slams into the island again it will be a serious setback, said Hector Cruz, director of emergency management in Utado, a community in central Puerto Rico.

“We’ll have the same level of destruction and next time the problems will be even worse because many things have not been addressed yet,” he said.

One of the main concerns is the state of people’s homes. Nearly every building was damaged by Hurricane Maria, according to a FEMA assessment. And many of those who went through the storm say their homes are not safe to shelter in, NPR said.

“Now we have more than a half million people affected and we have to build at a minimum 75,000 homes,” says Astrid Díaz, an architect who was part of a FEMA team that reviewed the island’s infrastructure. “That challenge is very big.”

Still, Carlos Acevedo, director of Puerto Rico’s Bureau of Emergency Management, said the island is better prepared and has a disaster response plan. “I feel proud of what we’ve done in Puerto Rico,” Acevedo said.