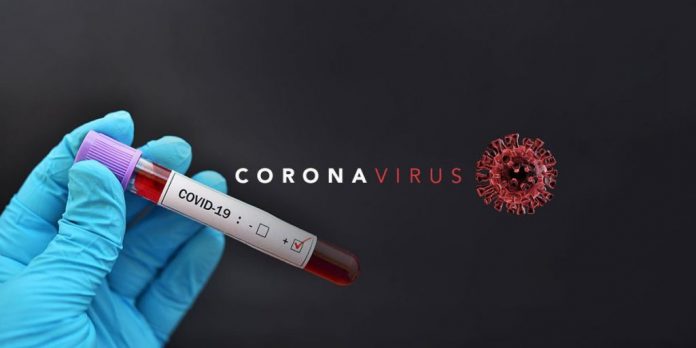 The world had the largest daily increases yet in coronavirus cases over the weekend while infections slowed in China and South Korea, suggesting progress in stemming their newest outbreaks.

Despite clear progress in containing the virus in some regions, especially those that saw early outbreaks, globally the number of new virus cases has soared in recent days. In Brazil, Iraq, India and the United States, hospitals are scrambling to cope.

Nearly nine million people have been infected and more than 470,000 people have died, according to figures compiled by Johns Hopkins University.

Experts say the actual numbers are much higher, given limits to testing and the presumed large share of asymptomatic cases.

In a grim reminder of the pandemic’s ubiquitous reach, Philippine officials said on Monday that Saudi Arabia’s king had asked that the remains of 282 Filipino workers who perished in recent months in the oil-rich kingdom be repatriated within three days. They died of varied causes but virus restrictions have delayed the repatriations.

Labour Secretary Silvestre Bello III said the Philippine government asked that a deadline be extended and that the bodies of about 50 Filipinos who died of Covid-19 be buried in Saudi Arabia.

The Philippines has reported more than 30,000 infections and 1,169 deaths, among the highest in south-east Asia, and is struggling to help bring home tens of thousands of Filipinos who have lost their work worldwide due to coronavirus lockdowns and economic downturns.

In Iraq, masked workers were setting up makeshift coronavirus wards in Baghdad’s vast exhibition grounds as a long-dreaded spike in infections strained its overstretched hospitals, battered by years of conflict and poor infrastructure.

On Sunday, the World Health Organisation reported the largest single-day increase in coronavirus cases by its count, at more than 183,000 new cases in the latest 24 hours. Brazil tallied 54,771 and the US was next at 36,617, the UN health agency said. India reported more than 15,400.

Experts say rising case counts reflect multiple factors including more testing and spreading infections. More than two-thirds of the new deaths were reported in the Americas.

Still, in east Asia there were signs of progress as South Korea reported 17 new cases, the first time its daily increase fell to under 20 in nearly a month.

The country has been reporting 40 to 50 new cases per day in the past few weeks, amid increased public activity, eased attitudes on social distancing and an uptick in imported cases.

Elsewhere in Asia, Beijing’s increase was in single digits for the first time in eight days. It reported nine cases.

Even in New Zealand, which earlier said it had eliminated local transmissions of the virus, two new cases were reported on Monday among infected people arriving from India and Pakistan. The country of five million people now has nine active cases after having none at all earlier this month.

In Northern Ireland on Sunday there were four new cases confirmed through tests conducted in health trust labs in the region, taking the total recorded by the labs since the outbreak began to 4,870.

The latest figures came a day after the labs reported no new confirmed cases of coronavirus for the first time since lockdown.

In the Republic there were six new confirmed cases of the virus on Sunday, taking to 25,379 the total since the outbreak began.