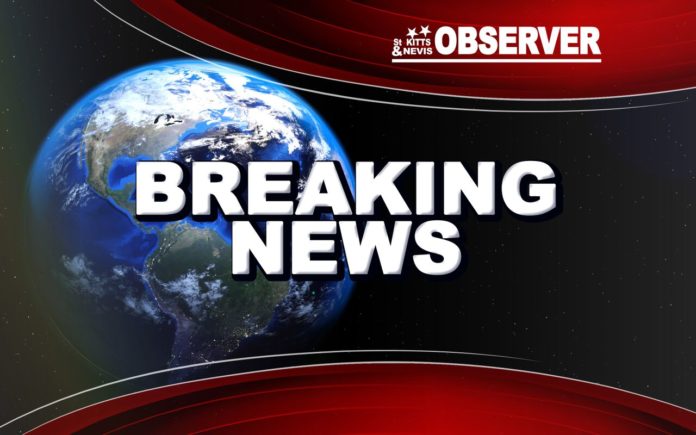 Basseterre, St. Kitts – The decomposed body of a female was found in St. Kitts late Wednesday in Olivees. Reports indicate that the discovery took place shortly after 10 p.m. and speculation has been whether it was that of teen Leanna Napoleon, who had been missing since early May.

Forensic tests are expected to be carried out on the remains to determine the identity of the deceased.