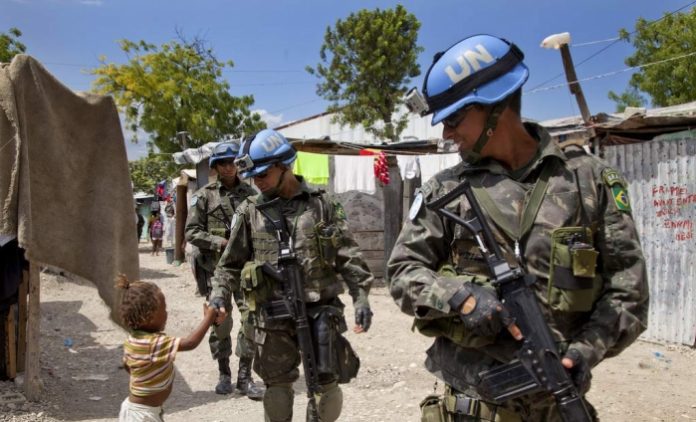 PORT-AU-PRINCE, Haiti – According to a report in British publication, The Times, United Nations peacekeepers stationed in Haiti since the 2010 devastating earthquake, fathered hundreds of children then abandoned their young mothers to lives of poverty.

According to report, a study into the UN’s longest peacekeeping mission said girls as young as age 11 would trade sex for food or ‘a few coins’ so they could survive amid political turmoil and the aftermath of the earthquake.

After facing sexual abuse and impregnation, these girls and young women were ‘left in misery’ to raise their children by themselves, The Times reported.

Due to the prevalence of the problem, locals have dubbed these children “Petit Minustah” after the acronym for the mission to Haiti between 2004 and 2017, United Nations Mission for Justice Support in Haiti.

The research study’s team was led by Sabine Lee, from the University of Birmingham, and between June and August 2017 they conducted more than 2,500 interviews with people living close to UN bases in Haiti.

According to the newspaper, the issue of UN babies was raised, unprompted, over 250 times.

The research claims that soldiers from 12 countries have been identified as fathering and abandoning the children.

While admitting it was impossible to give a definitive number of peacekeeper-fathered children, Professor Lee said “most researchers and NGO officials would agree that hundreds is a credible estimate, adding that “it’s a pervasive issue, not isolated cases.”

“The multitude of stories and the fact that sexual exploitation, abuse and the existence and abandonment of peacekeeper-fathered children appeared over and over again in the stories indicates that this is a very significant problem.”

Controversy is nothing new to UN’s Haiti mission, since troops from Nepal were blamed for accidentally sparking the cholera outbreak which killed 10,000 people following the 2010 earthquake and 114 Sri Lankan soldiers were sent home admid child sex allegations. 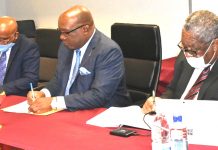 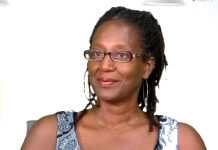 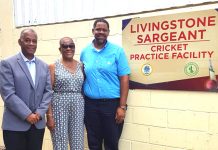 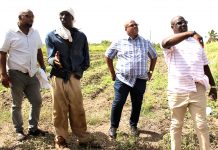 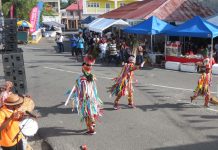