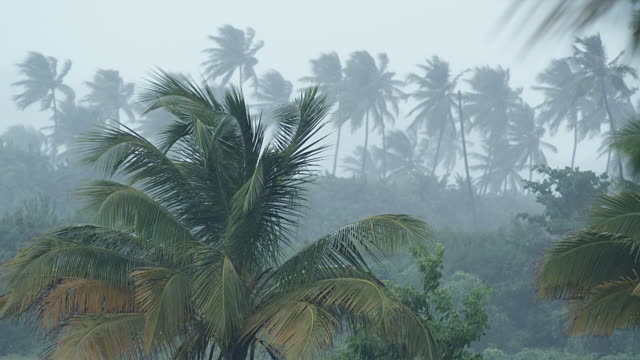 BRIDGETOWN, Barbados– The Barbados-based Caribbean Climate Outlook Forum (CariCOF) says rainfall deficits is still possible despite the increasing rainfall and that concerns exist for parts of the eastern Caribbean and Belize.

In its August newsletter released here on Monday, CariCOF said rainfall will continue to increase across the region augmenting water resources.

“It is likely that parts of Belize, particularly in the northwest, can still have concerns over short term drought that can impact agricultural production and small rivers, streams and ponds. With rainfall deficits still possible despite the increasing rainfall, concerns exist for parts of the eastern Caribbean and Belize over long term drought that can impact rivers and reservoirs by the end of the wet season at the end of November,” CariCOF said, adding “this raises some initial concerns over water availability entering the 2019/2020 dry season”.

CariCOF said that last month, apart from St. Vincent that was moderately wet, rainfall in the islands of the eastern Caribbean was normal to below normal.

It said that short term drought, which runs until the end of October, is evolving in northwestern Belize and might possibly develop in eastern Belize, Martinique and St. Kitts.

But it said that long term drought, which runs until November this year, is evolving in northern Belize, Dominica, French Guiana, Martinique, St. Barths, and St. Martin and that it might also be possible in Antigua, Barbados, Southeast Belize, Dominican Republic, Grenada, Guyana, St. Kitts, St. Lucia, Suriname and the United States Virgin Islands. 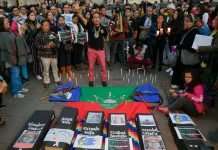 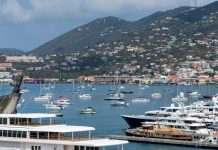