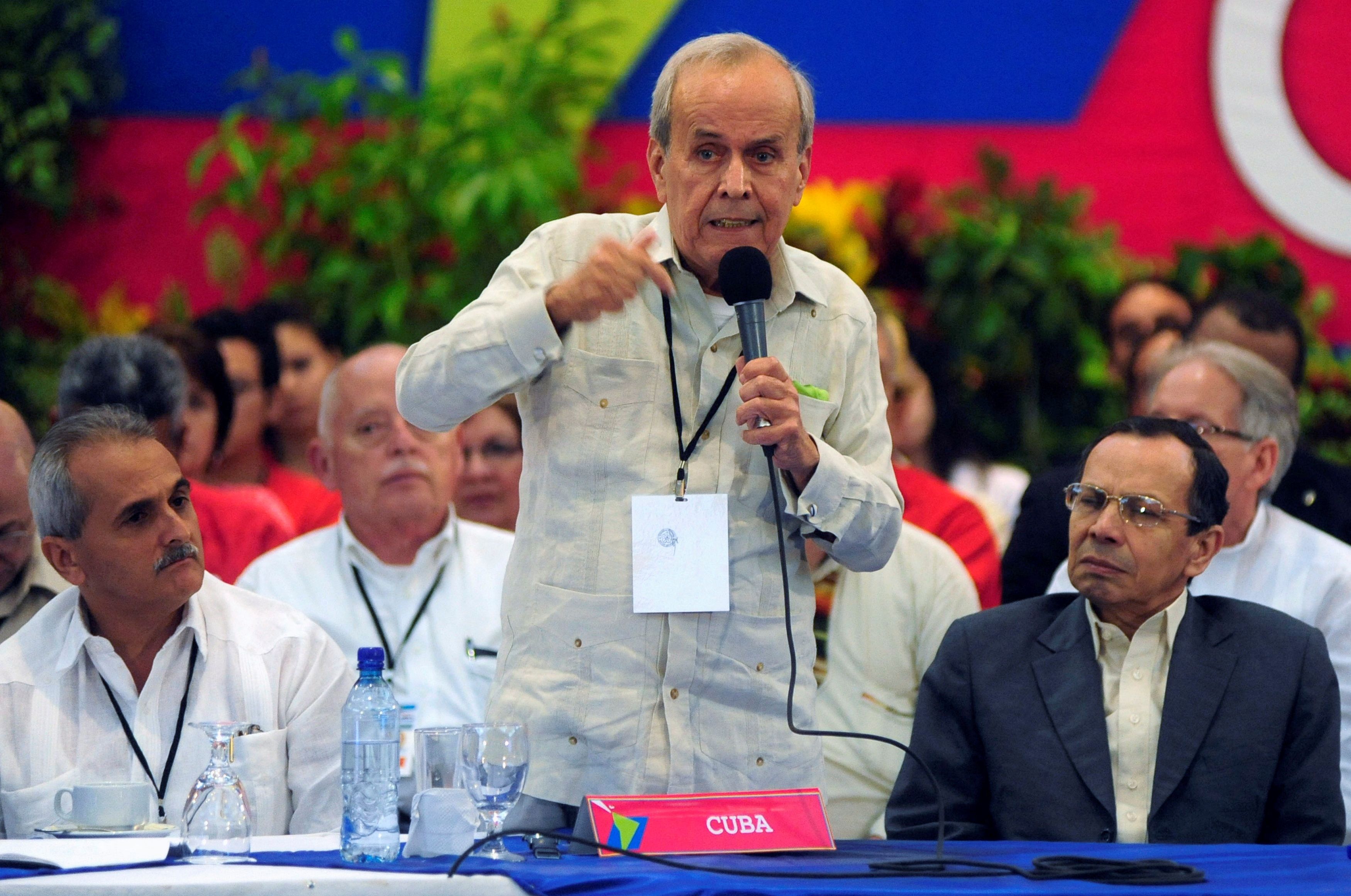 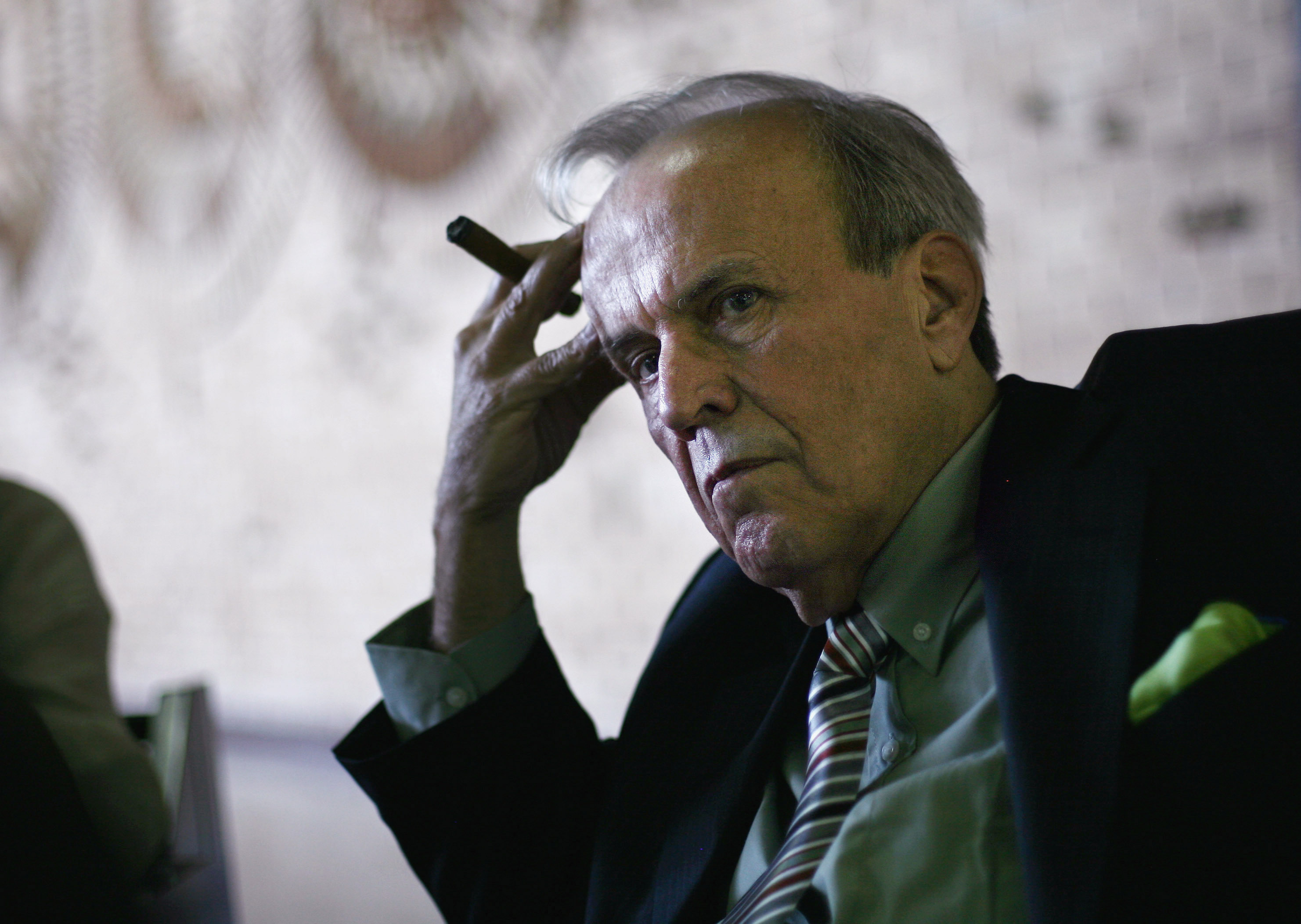 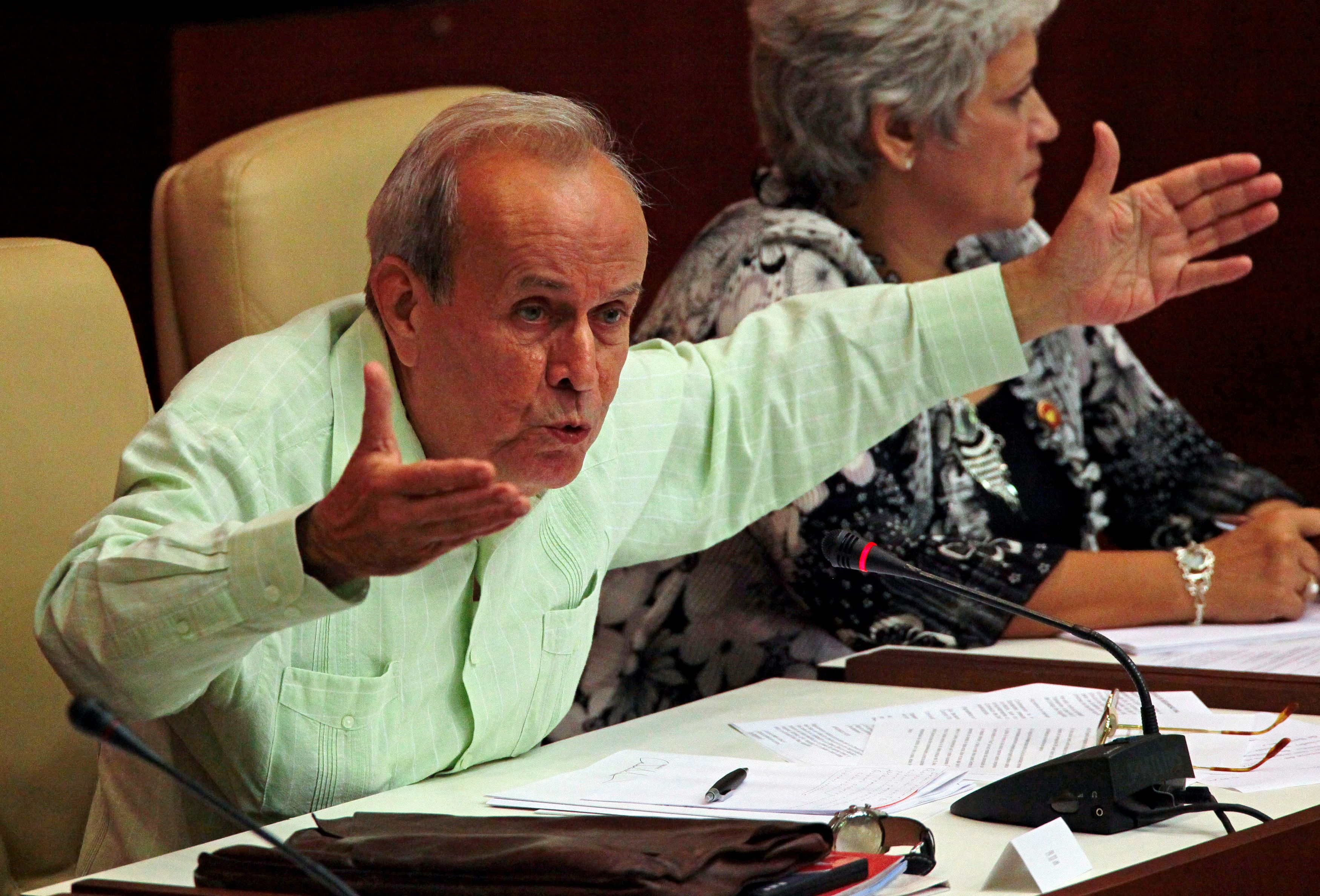 HAVANA, May 1 (Reuters) – Ricardo Alarcon, one of the most powerful men in Cuba under former President Fidel Castro and a key player in relations with the United States, died in Havana on Saturday evening, his family said.

The former diplomat was one of the architects of the first migratory dialogue between Washington and Havana in 1978, the year in which negotiations also began with a group of representatives of the Cuban community in the United States.

Alarcon played a key role in negotiating an immigration agreement with the United States that put an end to a massive exodus of Cubans by sea in 1994. He was also central in arranging the return of young castaway Elian Gonzalez from relatives in Miami to his father in Cuba in 2000.

The cigar-puffing and rum-sipping Alarcon, invariably clad in a white guayabera, at one point became the third most powerful man in the country’s Communist Party elite after Fidel and Raul Castro.Sponsored by Universal Pictures

How can you control what you don’t understand?
Firestarter exclusively in cinemas May 13
Learn more

He was foreign minister between 1992 and 1993 and then served as president of the National Assembly for 20 years until he was removed from the post and the ruling political leadership.

No reason was given for Alarcon’s fall from grace, however his closest aid, Miguel Alvarez, had been arrested the previous year for being a U.S. spy and it is standard procedure in such cases to consider all contacts compromised.

“To Ricardo Alarcon de Quesada, the Master of the diplomats of our generation, we will always have deep respect, admiration and infinite affection,” Deputy Foreign Minister Josefina Videl, Cuba’s lead negotiator with the administration of former U.S. President Barack Obama, tweeted on Sunday.

Alarcon was born on May 21, 1937. From a very young age he participated in the July 26 Movement, the revolutionary organization that overthrew U.S.-backed dictator Fulgencio Batista in 1959.

Alarcon then served as a leader of the University Student Federation and later the Union of Young Communists, the youth arm of the ruling Communist Party.

During his years as head of Parliament, Alarcon played an important role in the island’s campaign for the release of five Cuban intelligence agents who had been sentenced to long prison terms in the United States for espionage.