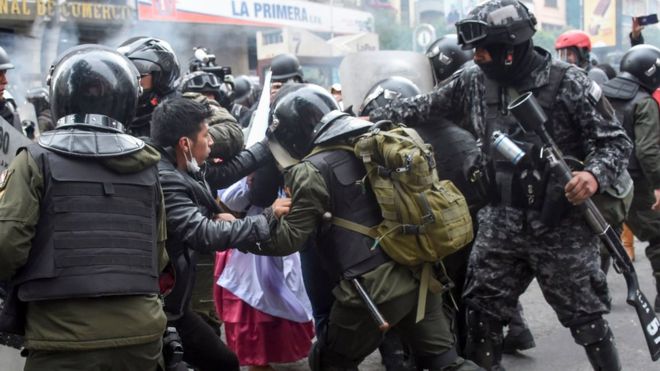 BBC- Clashes have again broken out in Bolivia as supporters of former President Evo Morales oppose the rule of the new interim leader. Opposition senator Jeanine Áñez assumed the presidency amid a power vacuum and has vowed to hold elections soon.

Supporters of Mr Morales clashed with riot police, while lawmakers loyal to him sought to challenge the legitimacy of Ms Áñez’s appointment.

Mr Morales resigned on Sunday and has since fled to Mexico.

His resignation followed weeks of protests over a disputed presidential election result. He said he was forced to stand down but did so willingly “so there would be no more bloodshed”.

Ms Áñez’s appointment as interim leader has been endorsed by Bolivia’s Constitutional Court.

What happened in the clashes?

Riot police fired tear gas during clashes on Wednesday with supporters of Mr Morales, who marched towards the presidential palace in La Paz to protest against Ms Áñez’s appointment.

Protests were also reported elsewhere, including in La Paz’s sister city of El Alto and the coca-growing region of El Chapare.

They boycotted the session of congress called to formalise her claim to the presidency, preventing a quorum.

They have since been trying to hold new counter sessions.

How did Jeanine Áñez become leader?

Ms Áñez, 52, is a qualified lawyer and a fierce critic of Mr Morales. She was previously director of the Totalvision TV station, and has been a senator since 2010, representing the region of Beni in the National Assembly.

As the deputy Senate leader, Ms Áñez took temporary control of the body on Tuesday after Bolivia’s vice-president and the leaders of the senate and lower house resigned. That put her next in line for the presidency under the constitution.

Ms Áñez said again on Wednesday that she wanted to hold elections as soon as possible and denied that a coup had taken place against Mr Morales.

She also swore in new commanders-in-chief in all branches of the military.

The US recognised her as the leader, saying it looked forward to working with Bolivia’s interim administration.

Brazil, one of Bolivia’s top trading partners, also congratulated her on her “constitutional” assumption of the presidency

Mr Morales has branded Ms Áñez “a coup-mongering right-wing senator” and condemned the US recognition of her interim rule.

In the country, reaction to Ms Áñez’s assumption of power has been mixed.

“We don’t want any dictators. This lady has stepped on us – that’s why we’re so mad,” one protester told the Associated Press news agency.

Others hoped her interim role would bring stability to the country after weeks of unrest.

“It seems she is going to act in a fair way and will get us out of this mess,” one person in La Paz told Reuters.

How did we get here?

Mr Morales, a former coca farmer, was first elected in 2005 and took office in 2006, the country’s first leader from the indigenous community.

He won plaudits for fighting poverty and improving Bolivia’s economy but drew controversy by defying constitutional limits to run for a fourth term in October’s election.

Pressure had been growing on him since contested election results suggested he had won outright in the first round. The result was called into question by the Organization of American States, a regional body, which had found “clear manipulation” and called for the result to be annulled.

In response, Mr Morales agreed to hold fresh elections. But his main rival, Carlos Mesa – who came second in the vote – said Mr Morales should not stand in any new vote.

The chief of the armed forces, Gen Williams Kaliman, then urged Mr Morales to step down in the interests of peace and stability.

Announcing his resignation, Mr Morales said he had taken the decision in order to stop fellow socialist leaders from being “harassed, persecuted and threatened”.

He fled to Mexico after three weeks of protests.

After arriving in Mexico City on Tuesday, he thanked Mexican President Andrés Manuel López Obrador, whom he credited with saving his life.

“While I have life I’ll stay in politics, the fight continues. All the people of the world have the right to free themselves from discrimination and humiliation,” he said.

There have been at least seven fatalities in the weeks of conflict in the country. 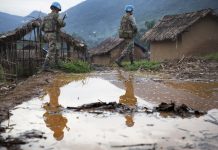 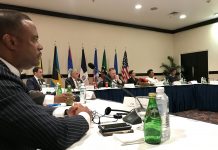 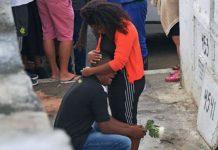 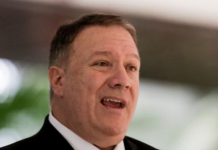