Past principal: ‘He has always been well-focused and hardworking’

According Glenroy Cumberbatch, Caribbean Examinations Council Registrar, who released the exam results last Friday in Anguilla, only 64 percent of applicants who sat for the CSEC received a passing grade.

Elliott told The Observer on Wednesday she is “quite pleased with Williams’s results.”

“Rol J kept up his academics and we are proud of him. He has always been a well focused and hardworking student. When he was in first grade he told us he was going to be valedictorian. And, so said so done,” Elliott said.

“What Rol J has done should motivate and encourage other young boys, that if he can do it, they could do it as well,” Elliott said.

Rol J’s mother, Janice Williams also spoke with The Observer on Wednesday and said her son has always challenged himself.

“When he was younger, Rol J said he wanted to be State Scholar and I told him the ball is in your court,” she said. “I am going to support you. He challenged himself, and he did not only just make his family proud, or himself proud, but made the all of Nevis proud.”

Williams will be attending 6th form college in Nevis. 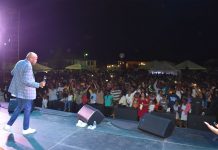 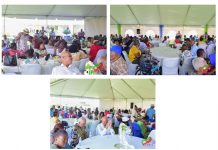 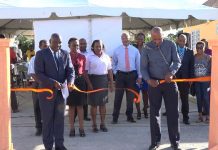 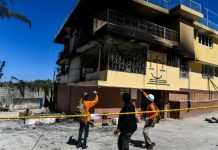 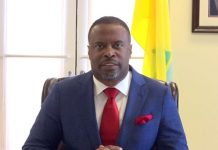