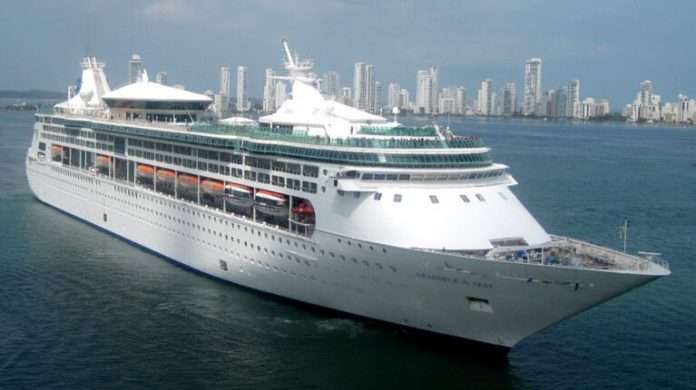 CNW- The senior management team of Royal Caribbean International, the world’s second-largest cruise line, informed Tourism Minister Edmund Bartlett that they will resume limited operations to Jamaica in November of this year.

The senior Royal Caribbean executives also stated that once a number of logistical issues – some of which are outside of Jamaica’s purview – are effectively resolved, they will be able to significantly increase cruises to Jamaica, bringing in tens of thousands of fully vaccinated cruise visitors.

The senior executives also reiterated their strong desire to hire thousands of Jamaicans across a wide range of job functions, and they are awaiting regulatory changes from the government to make this a reality.

We have a few pressing issues to address right away in order to increase cruises to Jamaica and, as a result, the economic and social livelihoods of thousands of Jamaicans who rely on the cruise industry directly and indirectly. Beyond that, the Government will move speedily in facilitating the cruise line’s efforts to employ thousands of Jamaicans, for what are truly exciting job opportunities that will have a positive impact for many. Our people are in demand and the cruise lines are fully cognizant of this,” Bartlett stated.

The new developments follow another meeting in Miami led by Minister Bartlett and his team with Arnold Donald, Chief Executive Officer of Carnival Corporation, the world’s largest cruise company, and other senior company executives, where they informed of plans for 110 or more cruises with more than 200,000 fully vaccinated visitors for Jamaica in the coming months.

The goal is contingent on continued close logistical collaboration between Jamaican authorities and Carnival.

Bartlett was joined by John Lynch, Chairman of the Jamaica Tourist Board; Donovan White, Director of Tourism; Delano Seiveright, Senior Strategist in the Tourism Ministry; and Donnie Dawson, Deputy Director of Tourism for the Americas.

The Royal Caribbean International engagement is part of a series of meetings with travel industry leaders, including major airlines and investors, in Jamaica’s two largest source markets, the United States and Canada. This is being done to encourage more visitors to the destination in the coming weeks and months, as well as to secure additional investment in the local tourism sector.

The cruise industry was among the hardest hit by the COVID-19 pandemic, which shut it down for more than a year. However, the industry has gradually resumed operations to multiple destinations, including Jamaica, using the most stringent health and safety protocols in the global travel industry, including fully vaccinated passengers and crews.