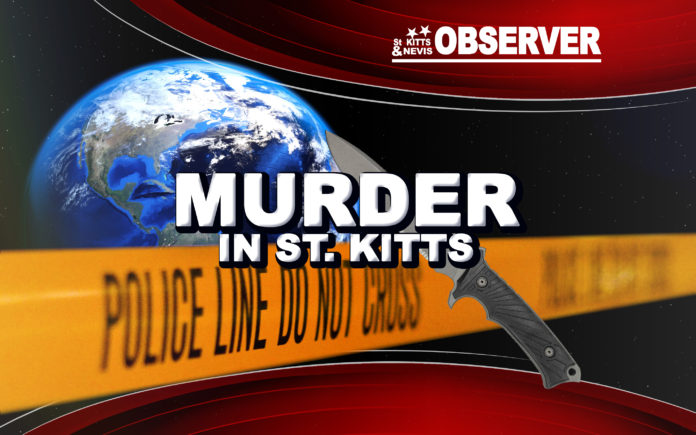 Dania Phipps of Saddlers has been charged with the murder of Clement Mills of Parson Ground.

The incident took place last week during a 24-hour curfew. Investigations so far have revealed that 22-year-old Mills, who resided at Parsons Village, was at home at the time of the incident. The assailant went to the house, started firing gunshots and fled the scene. Mills was transported via ambulance to the JNF Hospital.

Police confirmed the incident took place at about 9:25 PM and the victim lost his life during emergency procedures shortly after midnight.

Police last week disclosed one person was in custody assisting with the investigation. The 33 years old Phipps was charged on Sunday, April 26.

Resident Pathologist Dr. Adrian Nunez performed an autopsy on Mills’ body on April 25. Dr. Nunez concluded that death was as a result of severe brain injury due to a gunshot wound to the head.