NEW YORK, Jan 3 (Reuters) – Sam Bankman-Fried pleaded not guilty on Tuesday to criminal charges that he cheated investors in his now-bankrupt FTX cryptocurrency exchange and caused billions of dollars in losses, in what prosecutors have called an “epic” fraud.

He entered his plea in Manhattan federal court where he faces eight criminal counts, including wire fraud and money laundering conspiracy. The 30-year-old ex-mogul is accused of looting FTX customers’ deposits to support his Alameda Research hedge fund, buy real estate and donate millions of dollars to political causes.

“Customer funds were also used and laundered through political donations, charitable donations and a variety of venture investments,” Danielle Sassoon, a federal prosecutor, said at the hearing.

Sassoon suggested that the government has a deep well of evidence against Bankman-Fried, saying prosecutors will turn over hundreds of thousands of documents in coming weeks to the defense.

A clean-shaven Bankman-Fried wore a blue suit, white shirt and dotted blue tie and carried a backpack into the courthouse – a far cry from the shorts and t-shirts that were his preferred attire when he ran FTX from the Bahamas.

Bankman-Fried did not speak to the judge during the hearing, but conferred privately with his lawyers. He shook hands with one of the prosecutors before the arraignment. When it ended, he approached the handful of courtroom sketch artists and commented on their work.

The Massachusetts Institute of Technology graduate could face up to 115 years in prison if convicted. He has previously acknowledged making mistakes at FTX but said he does not believe he has criminal liability. 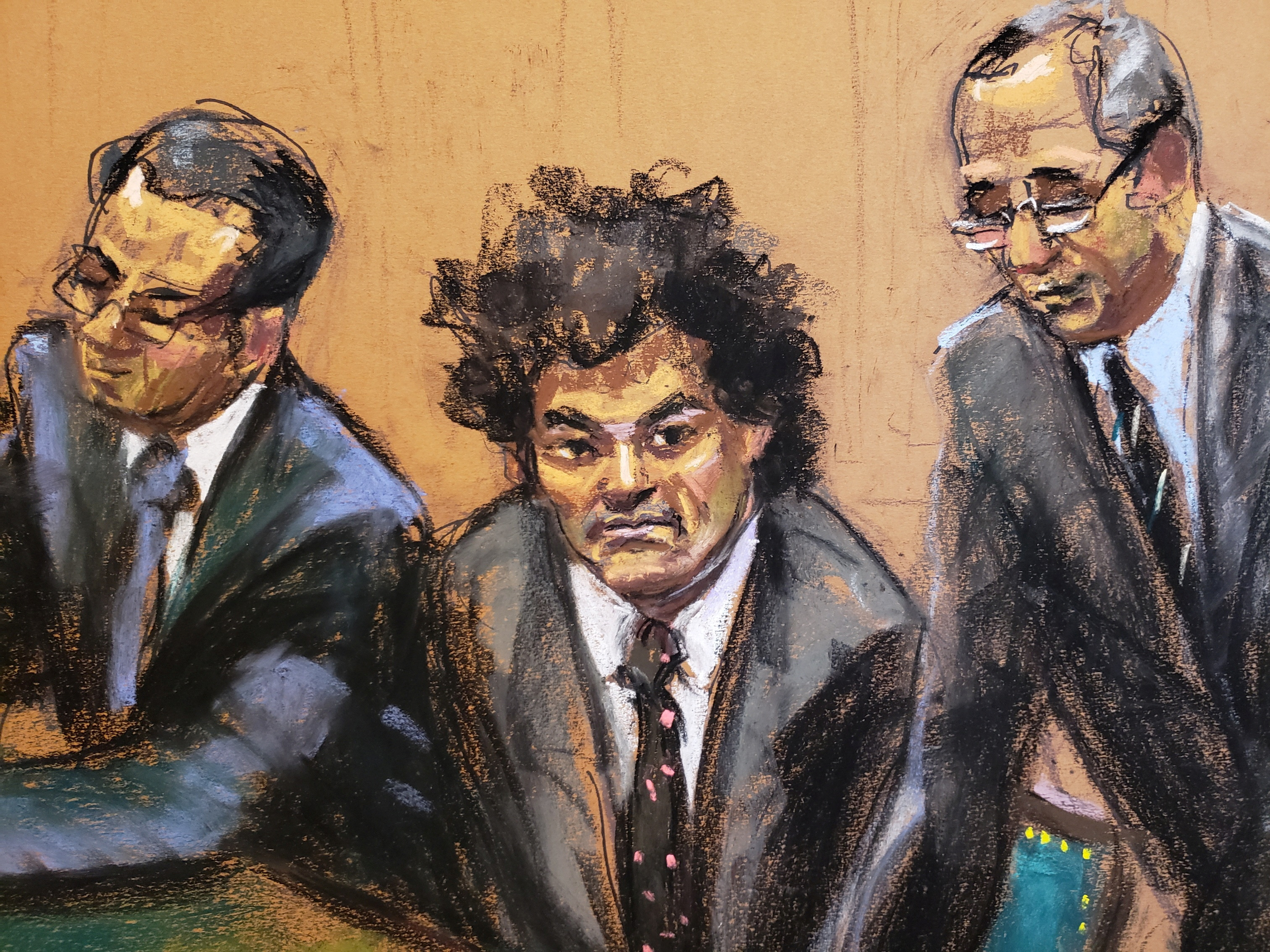 Bankman-Fried rode a boom in the value of bitcoin and other digital assets to build a net worth of an estimated $26 billion and become an influential political donor in the United States.

FTX collapsed in early November after a wave of withdrawals and declared bankruptcy on Nov. 11, wiping out Bankman-Fried’s fortune. He later said he had $100,000 in his bank account.

He was extradited last month from the Bahamas, where he lived and where the exchange was based.

Since his release on a $250 million bond on Dec. 22, Bankman-Fried has been subject to electronic monitoring and required to live with his parents, Joseph Bankman and Barbara Fried, both professors at Stanford Law School in California. Fried attended her son’s hearing on Tuesday.

That came after Sassoon accused Bankman-Fried of seeking to transfer assets to an unnamed foreign country that he thought would be “more lenient.” She said prosecutors were also probing reports late last month that funds were transferred out of Alameda cryptocurrency wallets, though she said there was not evidence Bankman-Fried executed those transactions.

The Securities Commission of the Bahamas (SCB) – the Caribbean nation’s financial regulator – did not immediately reply to a request for comment.

The SCB in November directed Bankman-Fried and Wang to transfer assets under their control, the commission’s executive director, Christina Rolle, said in a Dec. 29 affidavit filed in the Bahamas Supreme Court. The Bahamas has appointed liquidators to wind down FTX’s international trading business.

Kaplan on Tuesday also granted Bankman-Fried’s request not to publicize the names of two additional co-signers for the bond.

Lawyers for Bankman-Fried have said his parents, who co-signed the bond, have received physical threats since FTX’s collapse, and that other co-signers might face similar harassment.