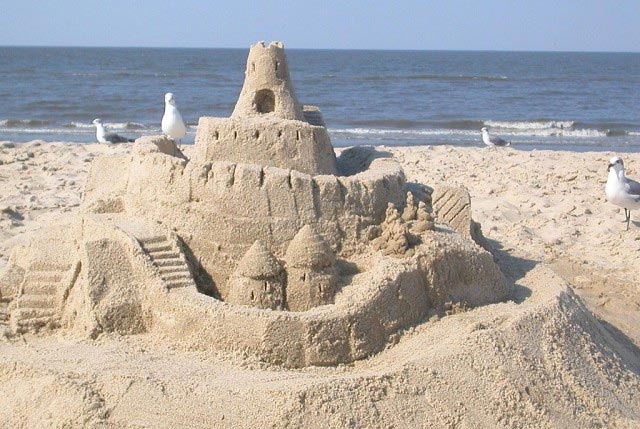 Basseterre, St. Kitts, May 03, 2016 (SKNIS): The Father-Child Sand Sculpting Challenge which was slated for March will be held on Sunday, May 15, at North Frigate Bay Beach (Marriott).

The Department of Youth Empowerment is ratcheting up its call for fathers to engage with their children in this activity designed to build relationships and strengthen family bonds. It falls on the International Day of Families which observes the theme: “Families, Healthy Lives and Sustainable Future.” The nature of the Sand Sculpting Challenge taps into the competitive spirit, but officials at the government agency say the focus is not on the competition.

“It’s more focused on having an event where dads can go out and ‘chill’ with their children on the beach,” Youth Officer Jermaine Pemberton said. “We want to see fathers become leaders of the family and the households again and step up to become role models for their children.”

Mr. Pemberton has been reaching out to communities through various media to encourage registration. Last week, he was seen distributing flyers at football matches. He also did the same at basketball games which typically attract more males.

“Even though you may not be in your comfort zone, you don’t know the impression that this experience will leave on your child so persons should take advantage of this opportunity,” he added, while noting that sand sculpting novices may feel intimidated.