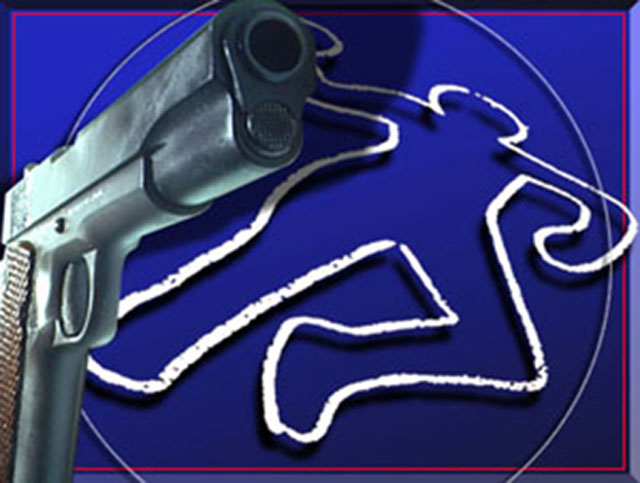 A young man was last night (Jun. 25) shot multiple times in the Sandy Point area and later succumbed to his injuries at the Joseph N France General Hospital.
The name the victim was given as 19-year-old Everette Thomas, also known as ‘All Out’, of Farm Site in Sandy Point.
Speaking with The Observer, Commander of ‘B’ Division, Superintendent Lionel Moore said the incident occurred at about 8:20 p.m. but so far no one has been held in relation to the incident.
“Last night, sometime before 9 o’clock or thereabout, a young man, Everette Thomas ran into the Sandy Point Police Station with multiple gunshot wounds. The ambulance was summoned and he was taken to the JNF Hospital, where he subsequently died following treatment.
“Initial investigations revealed that he was shot in the Farm Site area but, so far, no one has been held in relation to the incident. Officers from the Violent Crimes Unit, the CID and the Forensic Services Unit had visited the crime scene in search of items of evidential value.”
Superintendent Moore stated that investigations are ongoing.
Thomas’ death has taken to 15 the number of homicides committed in the Federation for the year.