GEORGETOWN, Guyana–Saudi Arabia is seeking Guyana’s support for its candidacy for the director-generalship of the World Trade Organization (WTO). On Monday evening, the Arab nation’s Governor responsible for Foreign Trade met His Excellency Dr. Mohamed Irfaan Ali at State House.

The process to become Director-General of the WTO began in July, after former Brazilian diplomat Roberto Azevêdo, who held the post since 2013, stepped down a year before his term expired.

Egypt, Kenya, Republic of Korea, Mexico, Moldova, Nigeria, and the United Kingdom are also vying for the post.

The new Director-General is to take up the post in a month’s time.

The WTO is an intergovernmental organization concerned with the regulation of international trade between nations. Guyana became a member in January 1995.

Any future WTO leader will head an organization mired in stalled trade talks and struggling to curb trade tensions between the United States and China. It must also help member countries navigate a devastating global economic slump sparked by the coronavirus pandemic.

The global trade body faces relentless attacks from Washington, which has crippled the WTO dispute settlement appeal system and threatened to leave altogether.

Many observers fear that intransigent US positions could paralyze the WTO process of designating a new director general, leaving the organization leaderless for the foreseeable future. The new Director-General is supposed to take up the post in a month’s time, but it is possible that many countries will want to defer the appointment until after the US elections, which are only a few weeks away.

The World Trade Organization recently ruled that Trump administration tariffs on Chinese goods totaling more than $200 billion are illegal under the rules of the global trade body.

The decision marks the first time the Geneva-based trade body had ruled against a series of tariffs that President Donald Trump’s government has imposed on a number of countries, allies and rivals alike.

Trump has repeatedly criticized the WTO, which oversees international disputes on trade, for allegedly treating the U.S. unfairly and claimed that the tariffs were reasonable because China has a history of ignoring patents and copying technological secrets.

The WTO panel ruled that the U.S. measures violated longstanding international trade rules because they only applied to products from China, and that Washington had not adequately substantiated its claim that the Chinese products hit with the extra duties had benefited from the allegedly unfair Chinese practices.

The efficacy of the WTO in regulating world trade has recently been questioned due to the fact that some of the  world’s biggest corporations are now knowledge-digital companies such as Apple, Google, Microsoft, but the business of these companies does not fall within the jurisdiction of the WTO. 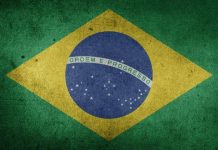 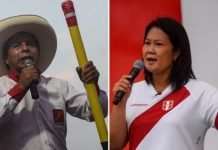 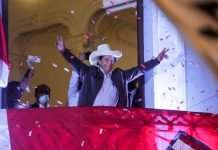 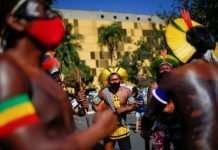 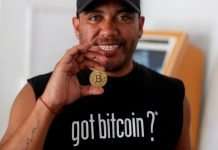