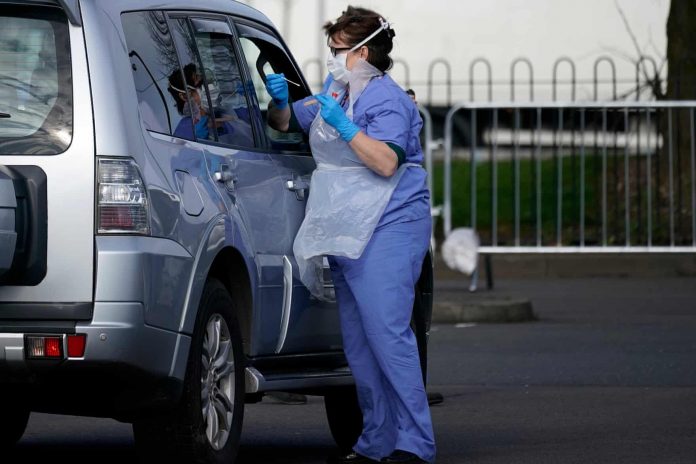 We are among 250 population scientists and health specialists from around the globe who have issued a stark warning to countries in Latin America and the Caribbean: governments must increase COVID-19 testing in the region before it is too late.

Having observed the experience elsewhere in the world, the region can and should implement pertinent and assertive measures to contain and mitigate the pandemic. There is precious little time for this. Without rapid action, other countries may soon find themselves in the situation currently facing Ecuador, which has become a regional hotspot for the disease.

Much of the international attention so far has been focused on the development of the coronavirus pandemic in middle and high-income regions. One reason for this is that the virus first emerged in China and later spread to East Asia, Europe and North America. Countries in these regions have generally tested for the disease extensively. Many in the global south have not.

This is crucial because the number of conducted tests provides, at best, the lower estimate for the actual number of known cases, the so-called tip of the iceberg. The same people may be tested multiple times or the results of a test might be inconclusive. Simply put, there cannot be more reported cases than tests conducted.

It’s no coincidence that Latin American and Caribbean countries with the most tests per capita – Chile, Panama and Costa Rica – are also those with the most known cases of COVID-19, the disease associated with the new coronavirus. These countries are best informed to tackle the pandemic by isolating and providing care to contagious individuals, allocating resources to the worst-hit areas, and breaking chains of contagion by tracing back the steps of infected individuals.

Nevertheless, the number of tests conducted in the region is worryingly low. To put it in perspective, nine of the 20 countries conducting the fewest tests per million in the world are in Latin America and the Caribbean (only considering countries sharing data).

This adds to a list of conditions that make the region particularly vulnerable to the pandemic. Many countries there have a poor healthcare system and a high prevalence of chronic conditions such as diabetes and hypertension that increase the risk of death from COVID-19. A large informal economy and persistent income inequality make social lockdown measures difficult to enforce for extended periods of time.

This is further complicated by the fact that grandparents often live together with their grandchildren, increasing the older generation’s risk of contagion. There are also hints that domestic violence against women, a staple of the region, has increased during lockdown.

Countries must implement massive testing campaigns to identify cases at the start of an outbreak. It’s not sufficient to conduct tests in land or air borders, as many countries have done, since many infected persons do not experience any symptoms.

Nevertheless, governments in countries such as Guatemala, with only 56 working ventilators, have openly refused to conduct large-scale testing. In neighbouring Mexico, the government has also been reluctant to implement rigorous measures and increase COVID-19 testing.

Underestimating the real number of cases can create a false sense of security, especially if governments use these numbers to claim success in containing the pandemic. In the current circumstances, a consistently low number of cases may also reflect a lack of effective policies to monitor and contain the spread of the disease.

The effective initial containment of virus transmission in Singapore and South Korea is largely attributed to the massive expansion of tests to detect infections, accompanied by drastic measures of social distancing. Isolating infected people and breaking chains of contagion helped save many lives.

Read more: Coronavirus: South Korea’s success in controlling disease is due to its acceptance of surveillance

A radical expansion in test coverage must underpin any strategy to contain and mitigate the COVID-19 pandemic in the region. This will allow governments to save lives by identifying and treating cases, interrupting contagion chains, and avoiding further outbreaks. The strategy, costly in the short term, will bring positive returns for society and the economy in the long term.

Without aggressive COVID-19 case detection strategies, governments lack crucial intelligence to mitigate the social and economic impact of the pandemic. Ultimately, effective testing will reduce the need for strict containment measures in the future, which will be increasingly difficult for citizens to obey and for governments to enforce.

The coronavirus outbreak is causing confusion and panic, and misinformation is rife. For crystal clear explanations on everything you need to know about the pandemic, The Conversation is a global network drawing upon over 70,000 experts to provide evidence-based advice on everything from facemasks to hand washing. If you want to support our brand of independent, not-for-profit journalism, please consider a donation. 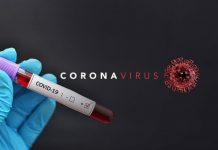 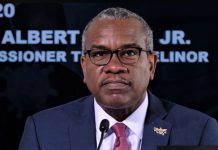 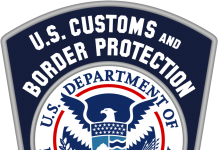 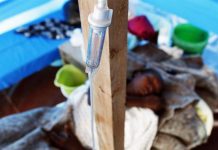 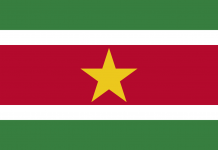 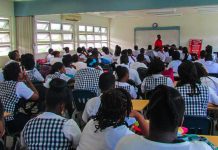