BASSETERRE, St. Kitts — The Royal St. Christopher and Nevis Police Force (SCNPF) is reporting improvement in its crime fighting efforts. For January to July 2020, the Federation recorded a 38 percent reduction in major crimes, compared to the same period in 2019. 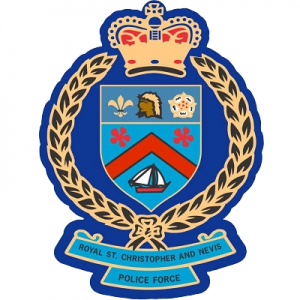 For January to July 2020, St. Kitts and Nevis recorded six homicides, compared to 12 in 2019 during the same span — which represents a significant reduction of 50 percent. Other dramatic reductions were observed in the statistics for shootings with intent, sex crimes, possession of firearms and ammunition, break-ins, larceny and robberies.

Reported major crimes fell from 860 to 537 over the comparative period January to July.

Prime Minister and Minister of National Security, Dr. the Honourable Timothy Harris commended the High Command of the police force, as well as the dedicated men and women of the law enforcement agency on their hard and tireless work. He encouraged them to continue producing positive results, while at the same time fulfilling their mandate to protect and serve the people of St. Kitts and Nevis.