New York,USA– U.N. officials say the United States and Italy have organized an informal Security Council meeting on Venezuela aimed at preventing the crisis in that country from turning into a security threat.

A note circulated to council members about the meeting said it will provide an opportunity “to discuss the role the international community and regional organizations can play in seeking a political solution and facilitating humanitarian access to those affected by the tensions.”

The meeting comes as Venezuela faces the possibility of defaulting on its debt. On Friday, a committee of Venezuelan creditors postponed until next week a decision on whether state oil company PDVSA has officially defaulted on its debt payments.

“As the Venezuelan economy continues to crumble, the situation will likely only worsen, especially as the country is at risk of defaulting on its debt,” the U.N. note said.

The statement also said that over the past six months, more than 500,000 Venezuelans have fled political turmoil in the country, as well as the soaring inflation and widespread shortages of food and medicine.

The U.N. Security Council is also expected to hear from lawyer Julio Henriquez, the coordinator of the Foro Penal human rights organization, and Joseph Donnelly, of aid group Caritas International.

Haley is urging the U.N. Security Council to turn its attention to the situation in Venezuela, which has until now maintained that regional organizations were best suited to address the crisis.

Venezuela’s government has faced international criticism after the country’s Supreme Court took away most of the powers of the opposition-controlled congress and imposed a new constitutional assembly with broad authority. 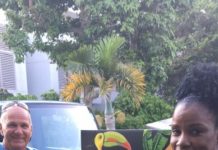 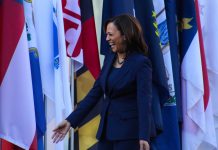 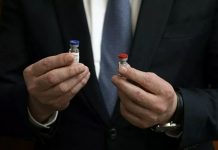 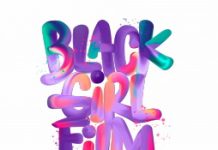 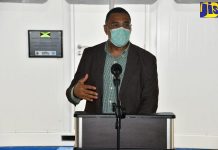 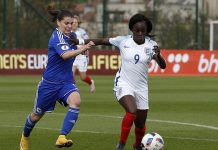