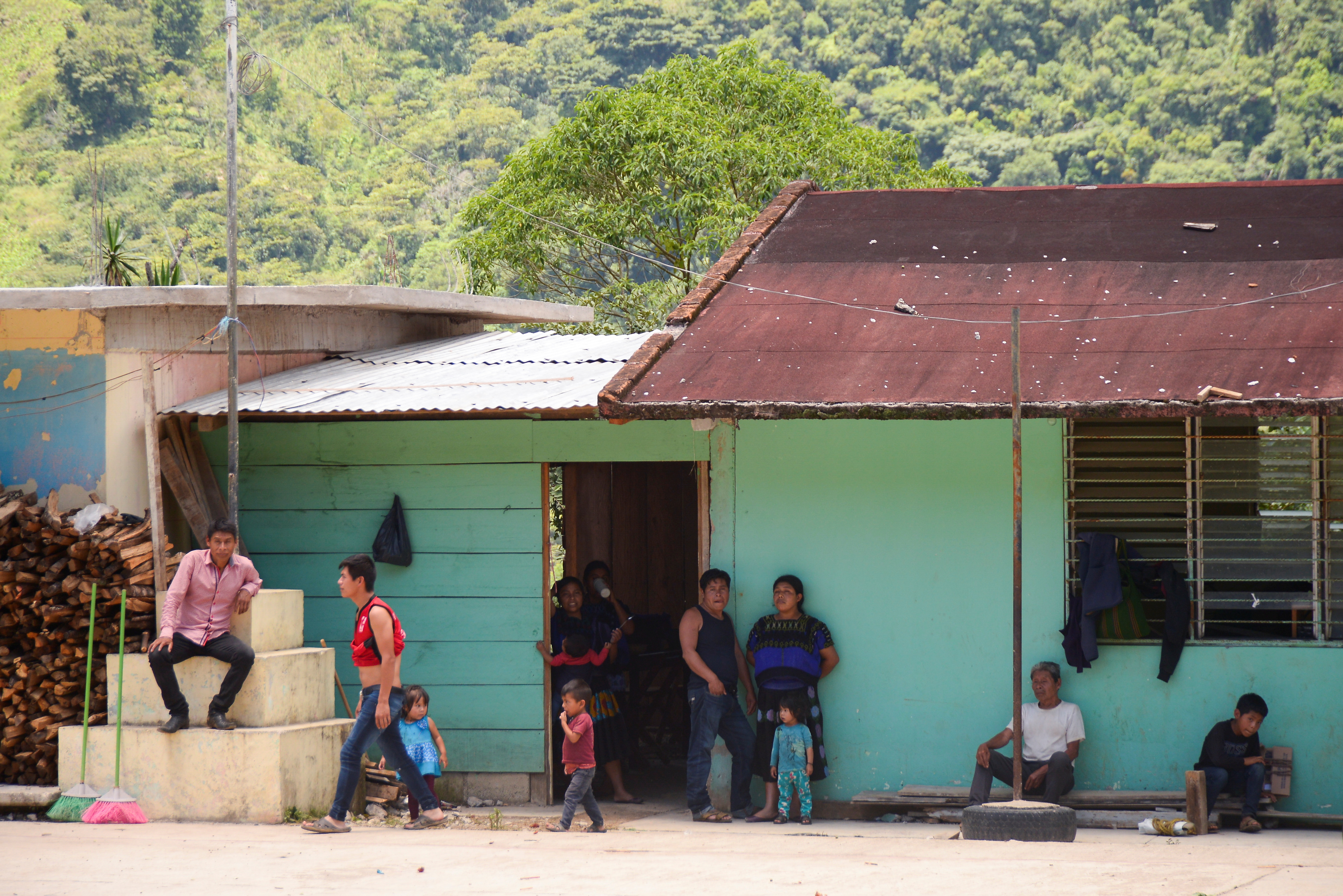 Vigilantes of “El Machete” as they call themselves, an armed group made up mostly of indigenous people to defend themselves against drug cartels, are seen during an assembly with indigenous communities, in Pantelho, Chiapas, Mexico July 18, 2021. REUTERS/Jacob Garcia

CHENALHÓ, Mexico, July 21 (Reuters) – Just like the Zapatista rebels before them, the indigenous people of Chiapas state in southern Mexico have taken up arms, though this time they said it was to beat back the organized crime gangs plaguing their communities.

Dozens of armed, hooded people belonging to a group called ‘El Machete’ marched over the weekend in the streets of Pantelho in the mountains of Chiapas – a first public act.

In appearance, the group resembles the hooded Zapatistas, who sparked world headlines when they emerged from the jungle in 1994, seizing towns and clashing with security forces to demand indigenous rights.

But according to a manifesto circulating online that purports to be written by the group, El Machete defines itself as a ‘David’ seeking to defeat the ‘Goliath’ represented by drug traffickers and hit men. Reuters could not independently verify the authenticity of the document and was unable to reach the group for further comment.

“We want peace, democracy and justice,” the manifesto said.

Many tens of thousands of people have been killed or disappeared in Mexico since the government embarked on a ‘War on Drugs’ in 2006 and as fighting has intensified between drug cartels vying for control of profitable trafficking routes to the United States.

Facing spiraling violence and crime and tired of waiting for government help that they say often never comes, Mexicans in different parts of the country have formed self-defense militias.

Asked about the emergence of El Machete, Mexican President Andres Manuel Lopez Obrador said he was against groups that take “justice into their own hands.”

Twelve people have been killed, including a minor, and another person went missing between March and the first week of July, while another 3,000 people have been displaced by the violence in that area of Chiapas, according to local human rights organizations.

“We’re not afraid of them,” said Jose Ruiz, referring to El Machete, after fleeing from the violence to the neighboring Chenalhó municipality with his father and siblings. “It’s good that someone has the courage to defend the people,” said Ruiz.