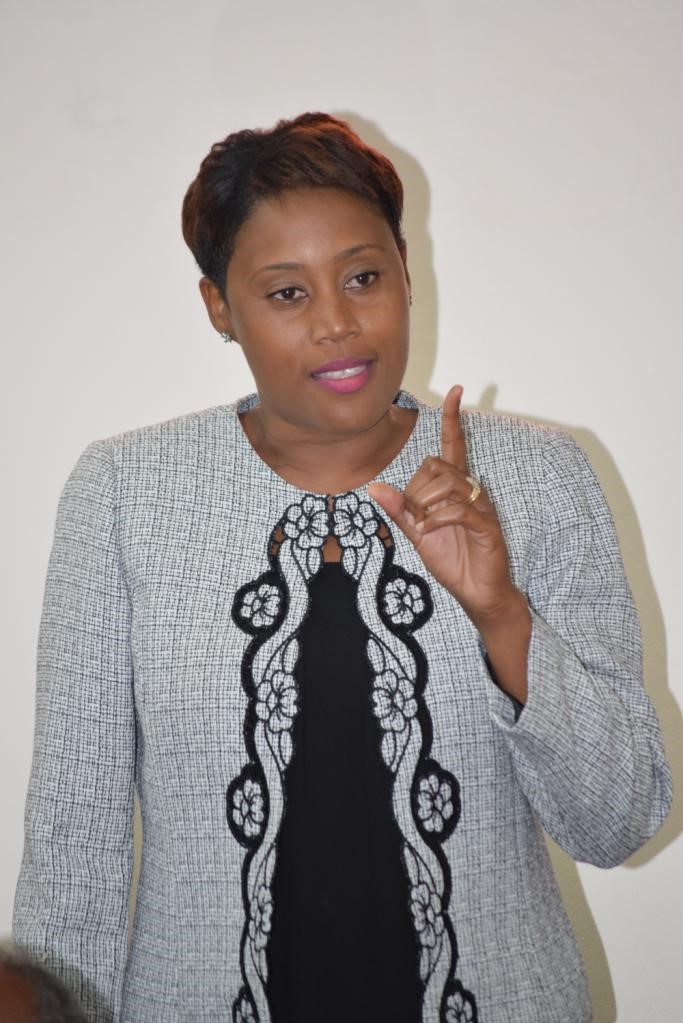 Basseterre, St. Kitts – During the sitting of the National Assembly Wednesday, the Honourable Akilah Byron-Nisbett said that society plays a very important role in crime fighting, “as the government can only provide the requisite resources and support, be it legislative or otherwise.”

Senator Byron-Nisbett said that society’s contributions in whatever way possible can go a very long way in assisting the federation’s law enforcement agencies.

“Our contribution can be as simple as saying something when we see something and thereby assisting the law enforcement agencies in their efforts of bringing the criminal elements to justice,” she said. “Our contribution can be through the reestablishment of community-led and community-based initiatives that provide outlets for our youth, be it through the arts or sports.”

Byron-Nisbett said she strongly believes that families play an integral role in shaping society, and so, it is important for them to be more involved with their children and wards.

“And so Mr. Speaker, I strongly believe that another of the contributions that society can make is through the reinjection of strong family values back into the fabric of our society through our individual interactions and through any opportunities for public engagement provided to us,” she said. “The heart of any society is the family. The family unit can be considered the gatekeepers of the safety of our society. The family is where values are instilled from very early in the lives of our young men and women, and the family is where behaviour patterns take root.”

She added that it is “extremely vital for families to embrace their role of shaping the minds and hearts of the youth entrusted in their care and thus make a sound contribution in our efforts to fight crime.”

Byron-Nisbett used the occasion to extend condolences to families who have lost loved ones, especially youth to crime. She said as a mother and a woman herself, she strongly condemns violence against women, and made reference to the two young ladies in Nevis who recently lost their lives as a result of guns.

“Mr. Speaker … I emphasize with those mothers who have lost sons and daughters,” she said. “I recognize that with many households led by women that crime disproportionately impacts women. I recall young Morella [Webbe] and young Lydia [Jacobs] who both lost their lives, and as such, I call for greater protection of our women and girls and I will continue to champion this cause.”