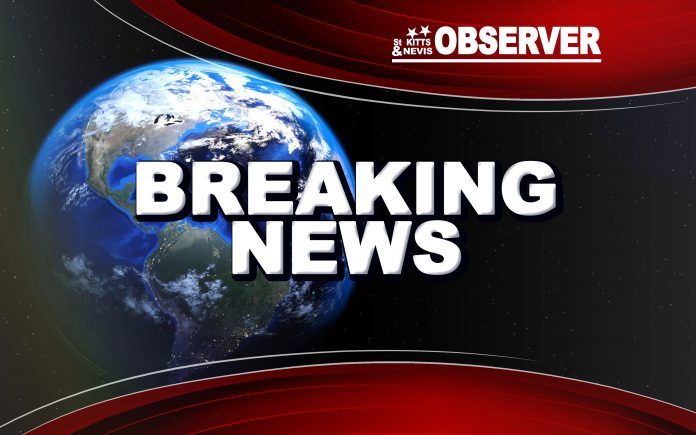 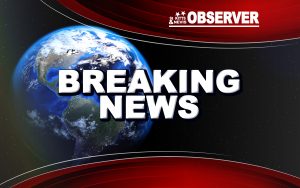 The Royal St. Christopher and Nevis Police force is investigating a shooting incident that occured in Irish Town Wednesday morning.

According to reports, almost a dozen shots may have been fired, but no one was injured in the incident.

Police confirmed gunshots were fired in the area earlier this morning and at the moment, there is no indication that someone was hurt. However, police noted more details will be made available as received.

This publication understands that the lone gunman was hidden in the area and was awaiting a target who was doing some work in the area.

The incident took place in the vicinity of the Irish Town Primary School and had the students worried about their own safety.