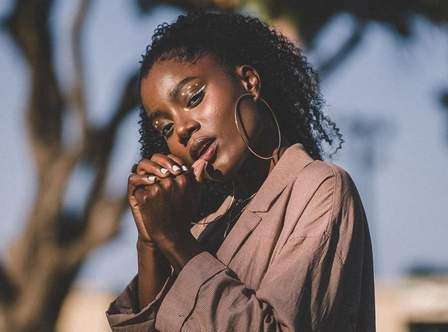 CNW- Jamaican singer Sevana pleaded guilty to a death by dangerous driving charge when the matter was called up before the Westmoreland Circuit Court this morning.

The police reported that Sevana was traveling along the Scott Cove main road in Whitehouse, Westmoreland, when the Honda City motor car she was driving collided with a Honda Fit going in the opposite direction. Ordia Cordiel, who was a passenger in the Honda Fit, sustained severe injuries and was admitted to the Black River Hospital. She died on May 30. The police charged Sevana on June 1. The driver of the Honda Fit survived the incident and appeared in court today.

The Westmoreland-born native first came to prominence in 2008 when she entered Digicel Rising Stars as part of the girl group SLR where they placed third. The group broke up the following year.

Sevanna, who was once a member of Protoje’s In.Digg.Nation, is known for the singles, Mango, Man Down and If You Only Knew. Her career got a big boost when Mango was licensed for use in the soundtrack for the TV show Big Sky, which airs on ABC.