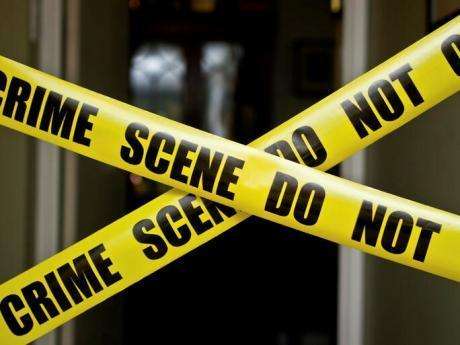 The grandmother of a six-year-old child shot and killed on Sunday has appealed to gunmen to “leave the children alone” as police reported 12 murders in Trinidad and Tobago since the start of the year.

Police said Kylie Maloney was gunned down at her Sangre Grande home, during the early morning hours of Sunday. They said gunmen surrounded the house while Kylie and her family slept inside, and opened rapid and sustained gunfire.

Following the shooting, the child, along with her mother Akeeila Maloney, 25, Kevon Lucas, 34, and 45-year-old Dexter Trotman, were rushed to hospital, but she died while undergoing emergency treatment. Hospital authorities said the child was shot in the chest.

According to police, investigators recovered 47 spent shells at the scene.

“Please not the children. Oh God, leave the children alone,” Tisha Maloney told local media as she struggled to come to terms with the murder of her six-year-old granddaughter.

“Oh gosh, she would light up the entire place. She was bright. She used to make you laugh and smile. She was loving to everyone around her. Anyone who ever met Kylie could tell you that they fell in love with her.”

Meanwhile, police are reporting that two men were shot and killed on Saturday night in Arome.

They are 30-year-old Anton “Frosty” John, and 29-year-old Kamali “Mali” Cayonne. Police said the two men were shot and killed by five armed gunmen, who had alighted a vehicle and fired on them.

John and Cayonne ran into a house with the gunmen chasing. They were cornered in a room and shot dead.

The authorities are also reporting four other murders last weekend, taking the overall murder toll for the year to 12.