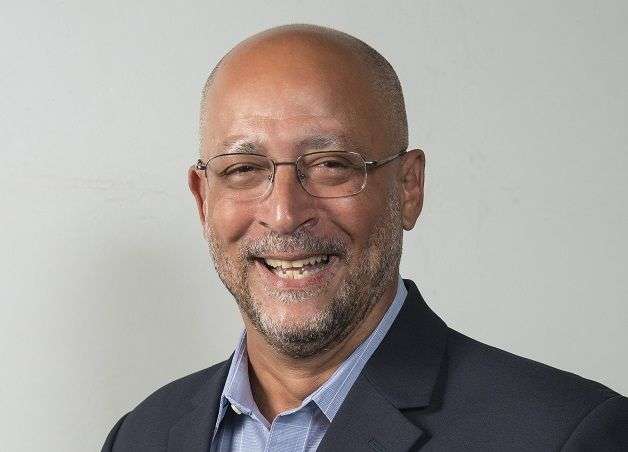 Recently re-elected president of Cricket West Indies (CWI), Ricky Skerritt, said he was pleased to be given a second term, after his success last Sunday at CWI’s Annual General Meeting.

Speaking exclusively with The Observer, Skerritt said it was a privilege to serve West Indies Cricket, which has been his love since he was very young.

“I have done many things in my life of service to my community and the region, and have been in many roles across the region, and none have been more important than President of Cricket West Indies, which I take seriously.”

Addressing what his main objectives would be for his second term, Skerritt said that they have some “serious business” to complete, and have created a top ten priority list.

“It speaks about making sure we continue to get cricket played during COVID. It has been a tremendous challenge to host cricket, and to get aligned with the health protocols, and to keep players and officials safe, and afford to do it with the high cost of travel, quarantine and testing. We have spent in the last three or four months nearly $250,000 in COVID-19 testing”.

Skerritt said CWI will continue to keep the regional players busy, with the U19 World Cup in the Caribbean less than a year away.

“We have two other world cups, female and male, to participate in, so 2021 needs to be a very busy cricketing year, if our players are going  to be at their best state of readiness for competing globally. But if it is happening during COVID – where in the Caribbean we have a peculiar problem where there are several nations, several borders, and several country  protocols, it is very difficult and costly to play cricket compared to our competitors, who can gather in one venue. We have difficulty gathering our players.”

He said that 2021 will be just as challenging as 2020, but they are making sure that they can keep the players as active as possible, and will have to improve on the finances and make sure West Indies Cricket continues to be on the upward climb.

“It is difficult to pinpoint all the things you want to achieve, because remember, we’re still on a week-to-week management basis, because situations change. Look at what just happened in St. Vincent. St. Vincent is the site where we would have had our U19 tournament this summer.”

He also pledged that this term would be his last as head of CWI, as promised during his 2019 run.

“This is the last term. I have announced that I would do no more than two terms, and I am privileged to be given the opportunity to serve the second term, and this is it.”