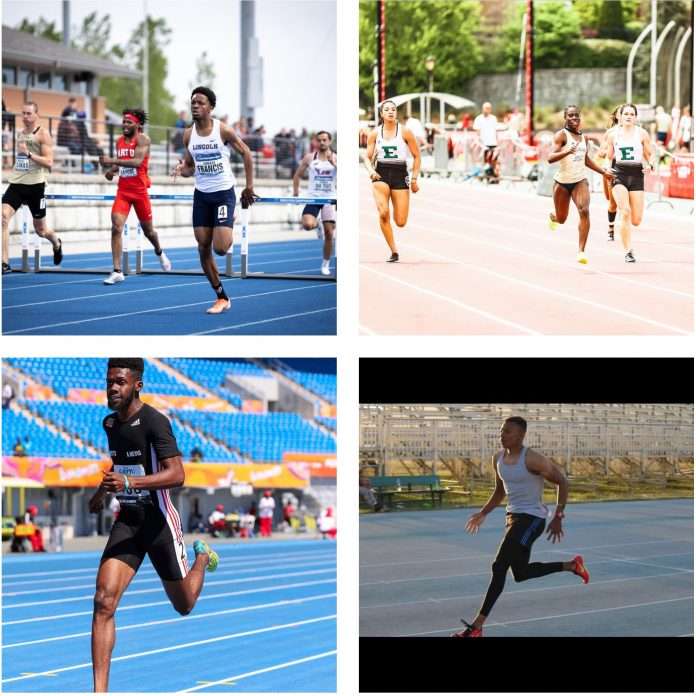 SKN Athletics President Delwayne Delaney said that despite the abrupt end to the 2020-2021 track and field season in St. Kitts Nevis, his executive is proud to support these athletes in this athletic championship. “We had to curtail and outright cancel many events for the track season 2019-2020 and the 2020-2021 season, including big events like the inter-primary and inter-high school events,” Delaney said. “However despite these cancellations, we encouraged our athletes to continue training to remain in top form. I am delighted that we were able to support these athletes as they compete in their respective events. I expect all of them to give their best performances and to be ambassadors for the federation.”

Liburd and Chapman will leave St. Kitts on Wednesday July 7th and will join their other teammates and head coach in Miami where they will all depart for Costa Rica on Thursday July 8th 2021.

The Executive of SKN Athletics on behalf of the entire track and field community wishes to congratulate the athletes for being selected and wishes them the best in their events. The association also wishes to thank the National Olympic Committee for its assistance and support.