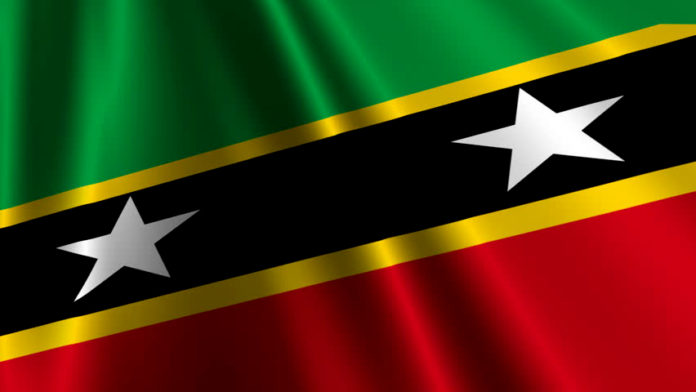 MIAMI, Aug 30 (Reuters) – A Caribbean regional court has ruled that a Saint Kitts and Nevis prohibition on gay sex is unconstitutional because it violates the right to privacy, striking down one of a handful of bans on same-sex intercourse that still exist in the region.

The Eastern Caribbean Supreme Court ruled against two portions of the Offences Against the Person Act, adopted in the dual-island nation in 1873, which called for up to ten years imprisonment for having or attempting to have gay sex.

The law’s statutes criminalising gay sex are inconsistent with the constitution “and, as such, (are) null and void and of no force and effect,” wrote High Court Judge Trevor M. Ward in a decision dated Aug. 29.

The suit was brought by Jamal Jeffers, a gay man from the Caribbean nation, and a non-profit organisation called Saint Kitts and Nevis Alliance for Equality.

The country’s attorney general, the defendant in the lawsuit, did not immediately respond to a request for comment.

Buggery laws remain on the books in a number of Caribbean nations including Jamaica and Barbados. Though they are rarely enforced, gay rights activists say that eliminating them would help ease pervasive homophobia.