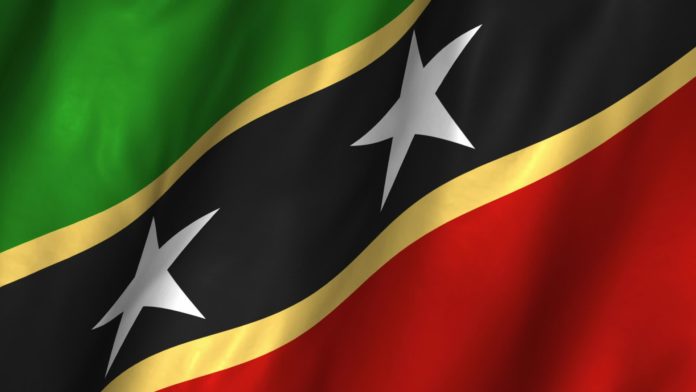 Prime Minister of the Federation of St Kitts and Nevis, Dr the Honourable Timothy Harris, has joined other world leaders in congratulating the new leadership in the United States of America. President Joseph Biden and Vice President Kamala Harris were sworn in as the 46th President and Vice President of the US on Wednesday, January 20, 2021.

St Kitts and Nevis and the US have been diplomatic allies since 1983, the same year the dual island attained independence. Alexander Hamilton, an influential leader in the United States’ founding, was born in Charlestown, Nevis. US assistance in St Kitts and Nevis is primarily channelled through multilateral agencies such as the World Bank and the Caribbean Development Bank (CDB). The Federation also benefits from US humanitarian civic action construction projects.

In the congratulatory letter to President Biden, Prime Minister Harris said, “As you accept the mantle afforded to you as the 46th President of the United States of America, allow me to reaffirm the commitment of the Government of St Kitts and Nevis to continue the longstanding mutual relationship that exists between the Federation and the USA, one that was built on mutual respect and support.”

The Prime Minister added that he is “confident and optimistic that through [President Biden’s] strong leadership, […] the continued partnership between St Kitts and Nevis and the United States of America will not only continue but will flourish.”

In recent years, the nation has seen growing numbers of American visitors. Around 1,000 US citizens currently reside on the islands. However, Ross University School of Veterinary Medicine and the Medical University of the Americas – Nevis constitute a significant US population.

Foreign Minister Mark Brantley has been committed to strengthening St Kitts and Nevis’ international relations globally. Thus, citizens of St Kitts and Nevis can travel to 156 destinations. This also includes economic citizens that have acquired citizenship through the Citizenship by Investment (CBI) Programme.

Introduced in 1984, St Kitts and Nevis’ CBI Programme provides investors and their families a safe and stable route to second citizenship once they invest in the nation’s economy. After passing the necessary security checks, applicants gain a wealth of opportunities. These include increased travel freedom, the right to live and work in the country and the option to pass down citizenship for generations.