In a tragic lesson about the value of social distancing, six people have died from the coronavirus after attending a funeral in South Carolina.

Officials announced the tragic news Thursday, but did not release the names of the victims, who were all African Americans over the age of 60.

The group attended the funeral, which was held in Kershaw County, in the first week of March – before the Centers for Disease Control and Prevention called for restrictions on mass gatherings.

A county coroner told The State that it was likely all of the victims contracted COVID-19 from a ‘super-spreader’ at the event, who did not realize they were infected. 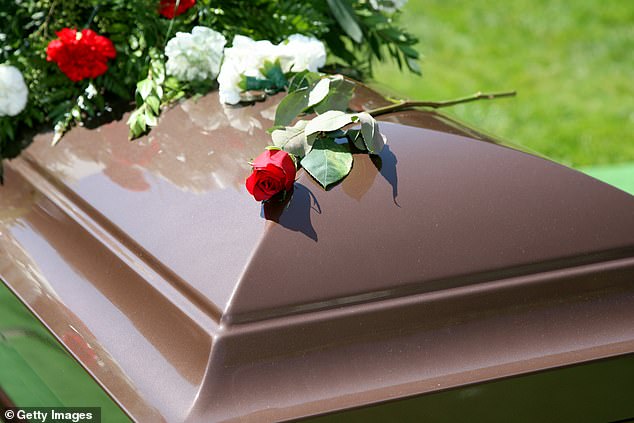 ‘We don’t want anyone to think that they are just numbers because they are not. They are people that lost their lives tragically,’ the coroner, Robbie Baker, told FOX 57.

He said others who attended the funeral are now in self-quarantine. It is unclear whether any other attendees became infected but have now recovered.

There have been a number of high-profile incidents where doctors believe a super-spreader has infected dozens of people at a single event.

Last month, 45 out of 60 people contracted COVID-19 while at a choir practice in Washington state.

And in Sydney, Australia, 39 people became infected with the virus after attending a wedding held in early March.