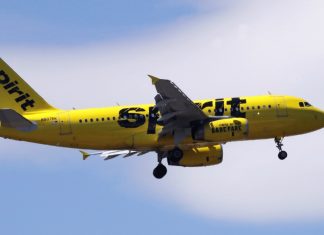 PORT AU PRINCE, Haiti – The low-cost US carrier, Spirit, says it has been authorized to operate a flight from Port au Prince to Fort Lauderdale, Florida on Tuesday, June 2.

In a statement on Thursday, the airline said that American citizens who wish to return to the United States should plan to do so immediately.

The US Embassy here also issued a reminder to potential travelers that “commercial airlines are privately owned and that the cost of flights may be higher than standard commercial fares during this time.”

Last month, the airline said that it would be operating some flights based on embassy requests. 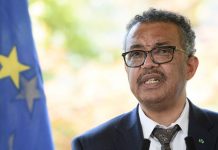