LONDON, England — The St Christopher and Nevis passport has been ranked the world’s 26th most powerful and the best in the Organization of Eastern Caribbean States (OECS), according to the recently published Henley Passport Index. The ranking measures a country’s passport strength based on the number of destinations its holders can access, with St Kitts and Nevis adding 15 new territories to its list since last year.

At the time the index was prepared, the Federation offered visa-free or visa-on-arrival travel to 151 destinations. These include the UK, Ireland, Russia, Israel, and the Schengen Area. Since then, the dual-island nation has signed further bilateral visa waiver agreements with Gambia, Sao Tome and Principe, Bahrain, San Marino and Togo.

St Kitts and Nevis is known for its efforts in establishing wide diplomatic relations, which was reflected in a recent independent study by experts at the Financial Times’ Professional Wealth Management magazine.

According to the latest CBI Index, the dual-island nation was awarded a place on the podium of countries offering citizenship by investment (CBI). The CBI programme, introduced as a concept in 1984 by St Kitts and Nevis, allows qualifying individuals, regardless of their birthplace, to obtain its citizenship in exchange for an investment into the country’s economy.

The fastest and most affordable route to St Kitts and Nevis’ coveted citizenship is through a one-off contribution to the Sustainable Growth Fund (SGF), which starts at US$150,000 for a single applicant. The new investment route was conceived by Prime Minister Timothy Harris with the purpose of using the collected funds for socio-economic developments on the islands, in areas such as education, infrastructure, tourism and indigenous entrepreneurship.

Andres Gutierrez, Business Development Manager at CS Global Partners – a leading international advisory specialising in citizenship and residency solutions – said that “the application process is straightforward and has undergone meticulous refinement during the three decades it has been operating over. One of them is the rigorous due diligence checks that all applicants are subjected to before being considered as potential economic citizens of St Kitts and Nevis.”

In the investor immigration industry, according to CS Global Partners, St Kitts and Nevis is known as offering the ‘Platinum Standard,’ of all citizenship by investment programmes. Many applicants come from politically unstable countries or going through military conflicts, often looking to relocate their families to safer areas. 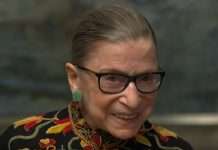 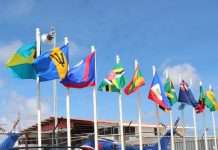 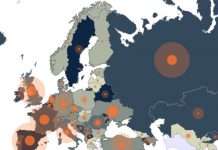 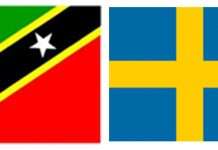