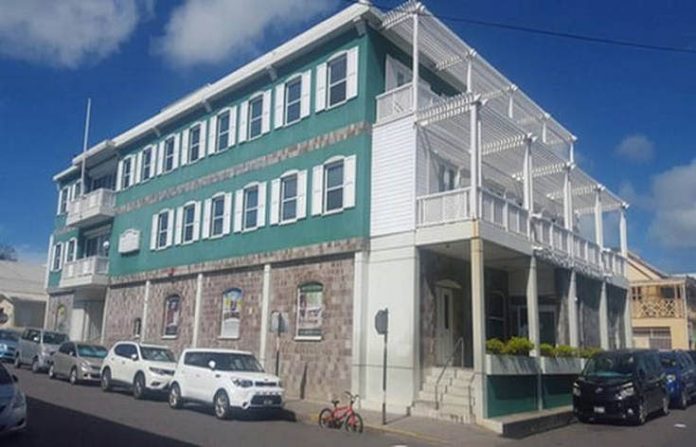 The largest indigenous bank in the Eastern Caribbean Currency Union (ECCU) has once again recorded a stellar financial year that is testament to the healthy and expanding economy of St. Kitts and Nevis, Prime Minister and Minister of Finance, Dr. the Honourable Timothy Harris reported at his monthly press conference Monday.

“Net income for the bank is the second-highest in its history at just over $52 million and total assets are reported at a huge and significant $3.69 billion,” he said. “I must congratulate the Board of Directors and Management of the St. Kitts-Nevis-Anguilla National Bank on another commendable performance for the year ending June 30, 2019.”

Figures from the Bank’s Annual Report of 2018 indicate a record of continuous growth over the past five years. In 2017, net income at the end of the financial year stood at more than $39 million and rose to more than $52 million in 2018; representing a 32 percent improvement year-on-year.

The prime minister said that the bank’s shareholders were looking forward “to the next Annual General Meeting and expect that the proposed dividend payout will allow [them] the opportunity to benefit from the success of the bank.”