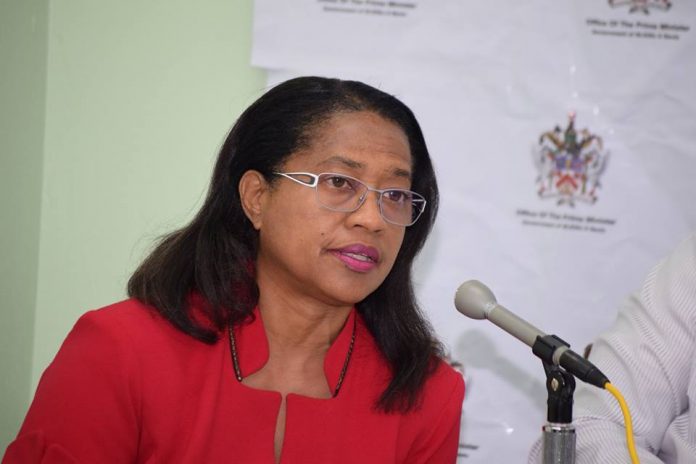 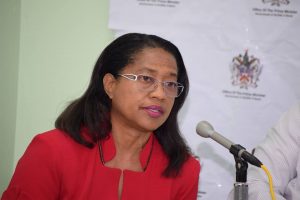 BASSETERRE, St. Kitts – The St. Kitts and Nevis National Marijuana Commission, which was commissioned by the Team Unity government, is moving ahead with its mandate of exploring the issues surrounding the use of marijuana/cannabis sativa, and is now set to engage members of the public on the controversial subject through a series of town hall meetings with all stakeholders in society.

The consultative meetings fall under phase two of the commission’s mandate. Phase one of the commission’s work, which is now completed, involved the conducting of a situational analysis and exploring the latest evidence regarding the legal, medical, social, economic and religious implications of marijuana and its derivatives, taking into consideration its benefits and detriments.

Chair of the National Marijuana Commission and Chief Medical Officer Dr. Hazel Laws stated in a national address that the purpose of the consultative meetings is to determine the position of the people of St. Kitts and Nevis on the issues surrounding marijuana use.

“At each town hall meeting, the latest evidence regarding the medical, economic and social implications of marijuana use will be presented to the people and citizens of the federation, and you will be given an opportunity to share with the commission your position on these controversial issues,” Dr. Laws stated, noting that the dates of the town hall meetings will be well publicized at a later date in the media.

The commission, in collaboration with the Department of Statistics within the Ministry of Sustainable Development, will be conducting a national survey to determine the prevalence of the use of marijuana in the federation.

“The justification for this national survey is that the study will provide essential information that will inform us about the scale of use of marijuana,” Laws said. “In the coming weeks, data collectors will be coming into all districts inviting a number of people to participate in this survey. The data collector will request a few minutes of your time to complete a short questionnaire, which is anonymous; in other words, your name will not be recorded on the questionnaire. No one will be able to link you with the questionnaire that you completed. Your participation in this survey is voluntary.”

The third and final phase of the work of the National Marijuana Commission will involve summarizing the findings and producing a final report to inform the decisions of the federal Cabinet, Laws said.