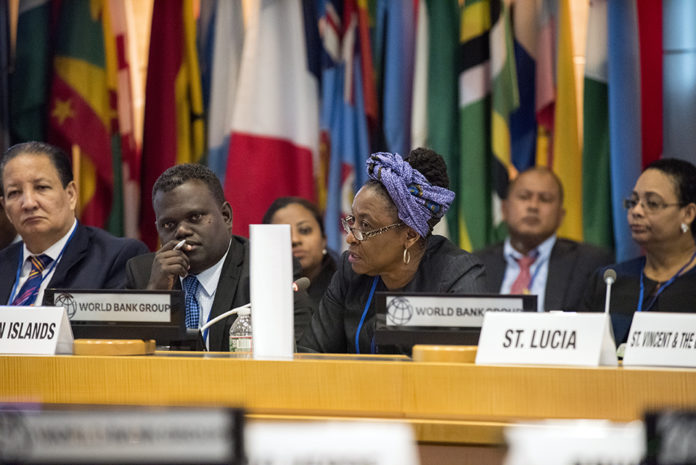 Basseterre, St. Kitts – The annual meetings of the World Bank Group and International Monetary Fund (IMF) took place in Washington, D.C., Oct. 9-14. Given the critical importance of the 2018 budget estimates coming after hurricanes Irma and Maria, and the need for the prime minister and minister of finance to preside over the budget deliberations, the St. Kitts-Nevis delegation was led by H.E. Dr. Everson Hull, ambassador and permanent representative to the Organization of American States, and H.E. Dr. Thelma Phillip-Browne, ambassador to the United States of America.

This year’s meetings had a strong focus on the CARICOM region and small island developing states that have been hit hard by the recent hurricanes. There were a number of positive developments, including the following:

Prime Minister the Honourable Dr. Timothy Harris would like to express his sincere thanks to ambassadors Hull and Phillip-Browne for filling in for him at these very important meetings. 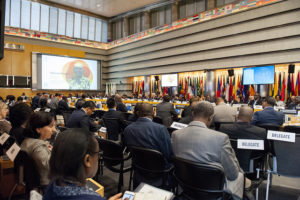 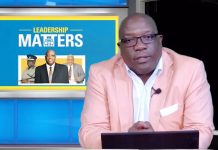