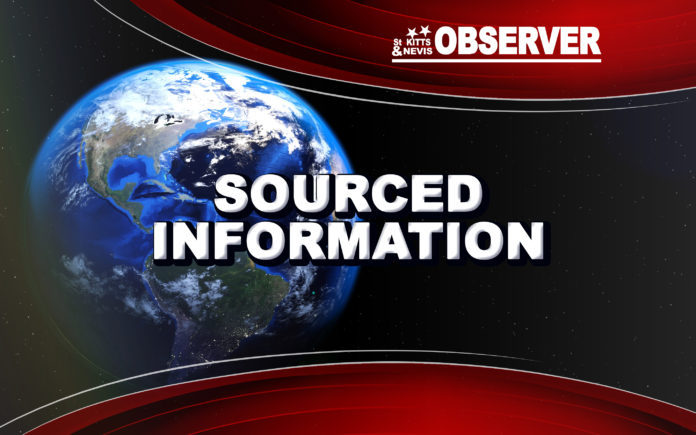 MOFA – Basseterre, St. Kitts, March 21, 2017 – The Ministry of Foreign Affairs in an effort to strengthen the Federation’s relations with Colombia convened a meeting with senior officials from various Ministries and a four (4) member delegation from Colombia, headed by Mrs. Patricia Cortes, Director of the Americas of the Ministry of Foreign Affairs, Colombia and included His Excellency (H.E.). Roberto Garcia Marquez, Ambassador of Colombia to St Kitts and Nevis who had one day earlier presented credentials to the Governor General H.E. Sir S.W. Tapley Seaton, GCMG, CVO, QC, JP.

The meeting was chaired by Ms. Kaye Bass, Permanent Secretary in the Ministry of Foreign Affairs, who informed of the longstanding friendly relations between both countries and highlighted the fact that the cooperation peaked after 2010, when the Colombian Foreign Ministry launched its initiative, Colombian Cooperation Strategy for the Caribbean Basin. Ms. Bass explained that St Kitts and Nevis also supports Colombia in the international arena.

The Colombian side expressed its interest in advancing the bilateral agenda and proceeded to elaborate on specific areas for further cooperation including Bilingualism, Academic Mobility, Technical Education, Disaster Prevention and Management and Security.

This meeting was a follow-up meeting to one held almost two (2) years prior.  Since that meeting three (3) project proposals submitted have been approved: The Green Vervet Monkey Control Methods Programme, The Music Programme under the Batuta National Foundation and The Craft Project for Cultural and Tourism Development.  The projects have since been initiated and are already yielding positive results.

Discussions were also held on the possibility of submitting other proposals from additional Ministries.  At the completion of the meeting, the chair expressed sincere appreciation to the Colombian delegation and by extension to the Government of Colombia for its generous assistance to date.