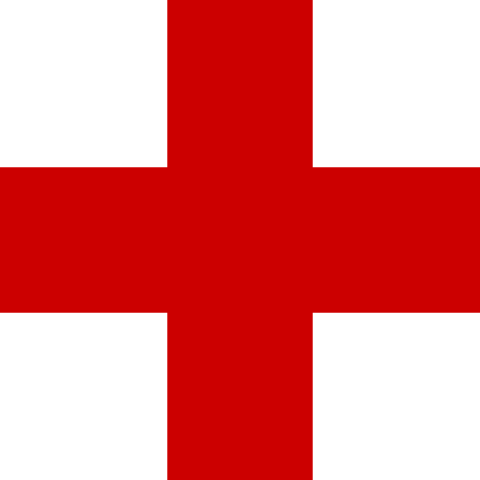 One hundred and twenty-six persons were enrolled into the St. Kitts Branch of Red Cross last Sunday, May 6.

Ms. Sharon Warner Balbosa, St. Kitts Red Cross Deputy Branch Director said that the age range of enrollees was from the 40s to as young as three year olds.  She said they were mostly young people.  Ms. Balbosa said that this signifies that “all is not lost for young people because there are still some who are ready to serve their country by helping the sick and suffering as well as the poor and needy, especially during times of disaster or when they are distressed.”

In an interview with SKNIS, the Deputy Branch Director noted that among speakers and renditions, Deputy Prime Minister and Minister responsible for the Red Cross Honourable Sam Condor noted that the organization is world wide and can be located wherever one were to travel.  She said that he also encouraged the enrollees to stand by their code of conduct.

Ms. Balbosa noted that initially, there were enrollment service every two years but this practice had lapsed but it was their desire to now have one on an annual basis.

Noting the virtues of the organization, she said that all age groups are welcomed from grandparents to grandchildren and there is always something to do.  She also said that it helps individuals to love and care for the less fortunate noting that “you’re never to high to fall and you’re never to low to rise.”  She stressed that in volunteering one’s service and helping others your receive a certain sense of satisfaction.

During the Enrollment Service Bronte Welsh Awards and a Special Award were distributed. The 55 Bronte Welsh awardees had to volunteer their expertise in the four areas of Service, Interest, Expedition and Physical activities. Service could be carried out by means of home nursing, health education, ideal action, first aid character, casualty simulation, infant and child care or community awareness.  Interest can include fire prevention, radio and basic communication, HIV/AIDS communication or water safety.  Expedition can be a survival expedition or a camp craft.  Ms. Balbosa explained that annually there is a local Red Cross camp over the Easter Weekend as well as a regional one.  This year the venue being Antigua. Physical activity can include drill or landscaping a specific area in a chosen district.  The five Red Cross Districts are Basseterre, Verchilds, Cayon, Sandy Point and St. Paul’s.

A special award was also distributed to Mrs. Mary Bowry, a former nurse who at 82, is still a member of the Red Cross.  Coincidently, Mrs. Bowry celebrated her birthday on May 8 which happens to be World Red Cross Day.

Mrs. Balbosa took the opportunity to encourage young people or the parents and guardians of young people to get them involved in Red Cross.  She emphasized that it is an organization in which they will learn and benefit a lot.  She noted that it would give them positive values that will take them through life.