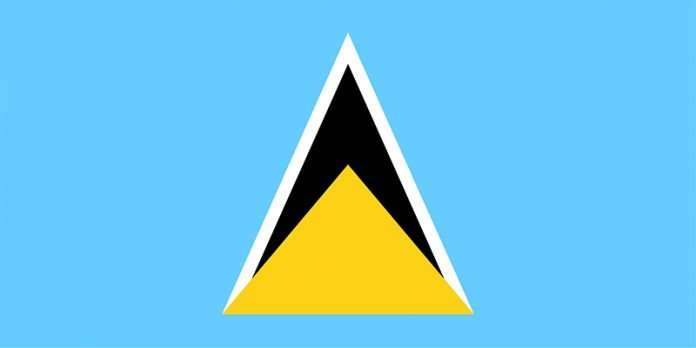 The Saint Lucia Labour Party will form the country’s next government with a supermajority after a landslide general election victory.

On Monday, with 49.89 percent of the popular vote, Saint Lucia Labour Party (SLP) took 13 of the 17 seats available in Saint Lucia’s parliament, winning by its largest margin of victory since 1997, and SLP leader Philip Pierre is set to be named Prime Minister after a single term in opposition.

The Labour Party made substantial gains at the polls, retaining the six seats it had held since 2016 and adding seven more, covering the country’s electoral map in the party’s traditional red. The incumbent United Workers Party (UWP) led by outgoing prime minister Allen Chastanet only managed to retain two seats in the House of Assembly.

The incoming prime minister has represented Castries East since 1997, and previously served as a government minister the last time the Labour Party was in office. He was elected to the role of SLP leader after the party’s defeat in the 2016 general election and has been the leader of the opposition since then.

The incumbent UWP lost two seats it has traditionally won in the country’s capital to former party members running as independent candidates, Castries North – won by former Prime Minister Stephenson King, and Castries Central – won by Richard Frederick, who served as a government minister under King. The SLP did not contest these seats.

The result illustrates a remarkable downturn in the UWP’s fortunes, with Chastanet’s party having won 11 of the 17 seats in Saint Lucia’s parliament in the last general election. However the departing prime minister did retain his seat in Micoud South.

Monday’s elections were observed by a Caribbean Community (CARICOM) team led by Fern Narcis-Scope of Trinidad and Tobago. Commonwealth and Organization of American States (OAS) observers were also present.

The Electoral Observation Mission of the Organization of American States (OAS/EOM) present in Saint Lucia for the General Elections of July 26, congratulates citizens on their strong civic commitment, which was amply displayed during the Advanced Poll on July 23 and on Election Day, July 26.