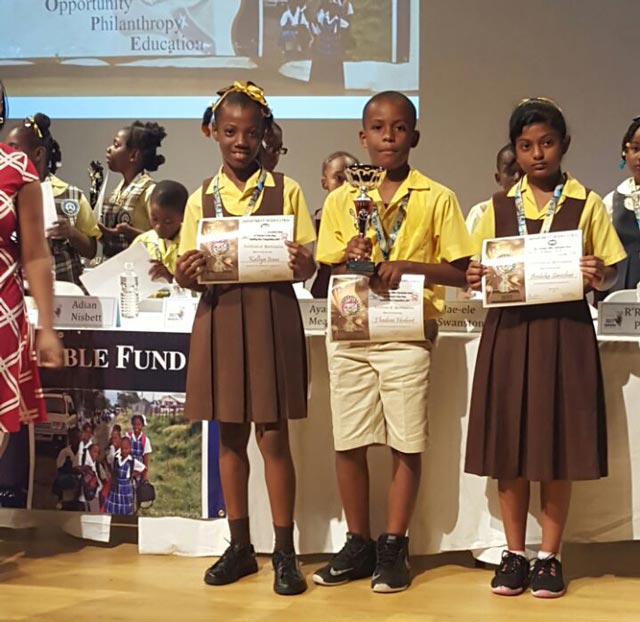 The May 12 competition, which is held in collaboration with the Department of Education, occurred at the Nevis Performing Arts Center (NEPAC).