Five US territories float in constitutional limbo, but impetus is growing to put and end to a ‘fundamental democratic flaw’

Guardian (UK) Stacey Plaskett of the US Virgin Islands, was the first delegate from an American territory to hold the position of impeachment manager in the Senate trial of Donald Trump.


Yet Plaskett’s status meant that she was unable to vote for Trump’s impeachment because she has no vote on the floor of the House of Representatives. The US Virgin Islands has no representation at all in the Senate. Its residents cannot even vote for president.

The anomaly illuminates America’s long unaddressed colonial history that leaves five territories floating in constitutional limbo, their residents – most of them people of color – effectively treated as second-class citizens.

But with the impetus of last summer’s protests against racial injustice, and the election of a Democratic president, one of those territories – Puerto Rico – is aiming to become the 51st state of the union. A parallel effort by Washington, District of Columbia (DC), is also closer than ever to its similar goal.

‘It is incredibly important to take a step back and look at who actually has real representation in democracy,” said Stasha Rhodes, campaign manager of 51 for 51, an organization pushing for DC statehood. “If you think about all the players that you mentioned, they all have a common thread: they’re all people of color. Does America have a true democracy if so many people of color are standing outside looking in and are not able to fully participate?”

There are five inhabited US territories: American Samoa, Guam, the Northern Mariana Islands, Puerto Rico and the US Virgin Islands. Apart from American Samoa, people born in the territories are US citizens and pay federal taxes such as Medicare and social security, though not federal tax on locally sourced income. Each territory sends a delegate to the House who can debate legislation and sit on committees but is not able to actually vote.

Puerto Rico was a Spanish colony until 1898 when it fell under US control as part of the terms that ended the Spanish-American war. In 1917 the Jones Act granted Puerto Ricans US citizenship and in 1952 it became a commonwealth of the US – but still without voting rights in American presidential elections.

Over the past half-century Puerto Rico has held six non-binding referendums on its status and last November voted 52%-47% in favor of statehood, a cause boosted by grievance over the federal government’s inadequate response to Hurricane Maria in 2017. In an interview last week with Axios on HBO, Governor Pedro Pierluisi said “Congress is morally obligated to respond” and predicted that a House bill will be introduced next month.

George Laws Garcia, executive director of the Puerto Rico Statehood Council, said: “You have a bunch of unelected individuals making decisions on behalf of the people of Puerto Rico over the desires and ideas and perspectives of the local elected officials, which I think is basically blatant colonialism.

“We had Hurricane Maria and the earthquakes and now Covid and, in all these instances when Puerto Rico needs federal resources, federal support, federal action, we don’t have the capacity to hold elected officials in Washington accountable for what they do because they don’t ever get any votes from Puerto Rico, and that includes the president as well as members of Congress.”

It is Congress that would have to approve the creation of any new state for the first time since Hawaii in 1959.

Republicans have cast the move as an unconstitutional power grab likely to give Democrats two extra seats in the Senate. Martha McSally, then a senator for Arizona, told NBC News last year that should Puerto Rico gain statehood, Republicans will “never get the Senate back again”.

Although Democrats control the House, a statehood bill would face a far tougher passage in the evenly divided Senate, where 60 votes are required to thwart the “kill switch” of a Republican filibuster. Despite progressives pointing to the racist history of the filibuster, key Democrats Joe Manchin and Kyrsten Sinema have already indicating unwillingness to eliminate it.

Garcia added: “The prospects of statehood are incredibly challenging, but they’ve been challenging for every other territory that has ever been admitted as a state. In my lifetime, it’s certainly the best possible odds that we could have.”

Almost all of Puerto Rico’s residents are Hispanic while nearly half of DC’s are African American. But as the nation’s capital, DC comes from a different historical, economic and constitutional perspective.

Its 700,000-plus residents – higher than the populations of Vermont and Wyoming – pay more per capita in federal income taxes than any state. They gained the right to vote in presidential elections in 1961 but still lack a voting member in the House or a voice in the Senate.

The movement for DC statehood is bigger and better organized than ever before. Last June the House passed a bill that approved it, the first time a chamber of Congress had advanced a DC statehood measure. It never stood a chance in the Republican-controlled Senate but Black Lives Matter protests in Washington gave the cause added potency. 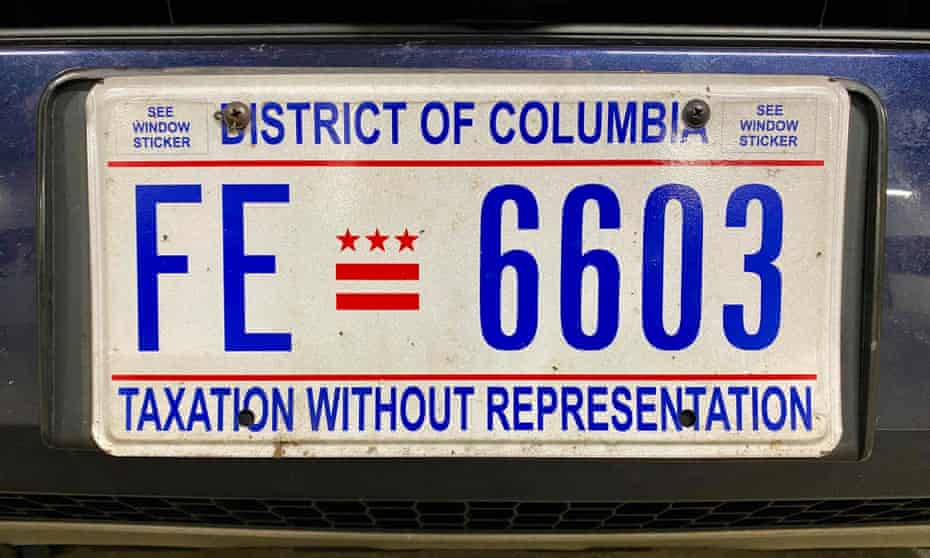 One key obstacle was removed when Trump, who had vowed “DC will never be a state” because it would be sure to elect Democratic senators, was beaten in the presidential election by Joe Biden, who has voiced support for the campaign.

Then came the insurrection at the US Capitol on 6 January. Nancy Pelosi, the House speaker, told reporters earlier this month: “If the District of Columbia could operate as a state, [what] any governor can do is to call out the national guard without getting the permission of the federal government. It shouldn’t have to happen that way.”

Meagan Hatcher-Mays, director of democracy policy for the grassroots movement Indivisible, said: “It’s an issue of basic fairness. DC is not all government bureaucrats and lawyers. There are actual real people who live here, many of whom were tasked with cleaning up the mess of the January 6th insurrection. Those are DC residents and they have no vote in Congress at all and so it would seem to me that it would be a pretty easy lift for every Democrat in the Senate to say that’s wrong.”

Hatcher-Mays, a former aide to Holmes Norton, added: “We need to eliminate the filibuster to make DC the 51st state. This is the closest we have ever been to getting DC statehood and, if it’s going to happen, it’s going to happen this Congress, and it really has to happen or otherwise the Senate is in trouble. It’s really unrepresentative of the country as a whole and making DC a state would go a long way towards fixing that problem.”

The issue has cast light on the democratic deficit of the Senate, where small, predominantly white states get two seats each, carrying as much weight as vast, racially diverse states such as California. In 2018 David Leonhardt, an opinion columnist at the New York Times, calculated that the Senate gives the average Black American only 75% as much representation as the average white American, and the average Hispanic American only 55% as much.

Furthermore, in the 232-year history of the Senate there have been only 11 Black senators and Plaskett was the only elected Black woman at the impeachment trial. In such a context, Republicans’ opposition to statehood has been described as a bid to protect white minority rule.

LaTosha Brown, co-founder of Black Voters Matter, said: “At the end of the day, you have states from Utah to Montana to others that have gained statehood early on with less question, with less critique than DC and Puerto Rico. It is a fundamental democratic flaw and it reeks of hypocrisy. The only reason why it is a debate or even a question is because of who makes up the majority of both of those places.”

A previous bid for DC statehood was defeated in the Democratic-controlled House by an almost 2-1 margin in 1993 with President Bill Clinton reluctant to engage. This time, with Biden making racial justice a priority, the mood is different. There is a sense that Democrats’ control of the White House, Senate and House provides a historic opportunity.

Donna Brazile, a former interim chair of the Democratic National Committee, said: “This is about making America a more perfect union. It’s the oldest constitutional democracy in the world and yet some of its citizens do not have all the full voting rights because of where they reside. If we’re going to end racial injustice in America and talk about a new beginning for the country, we can’t sidestep old issues.” 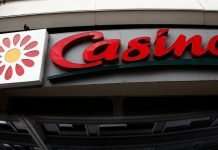 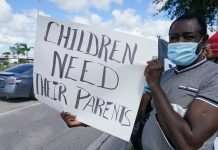 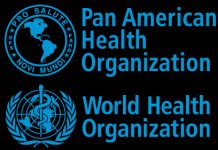 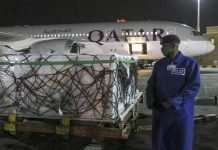 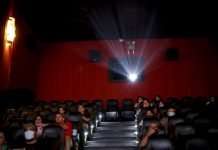