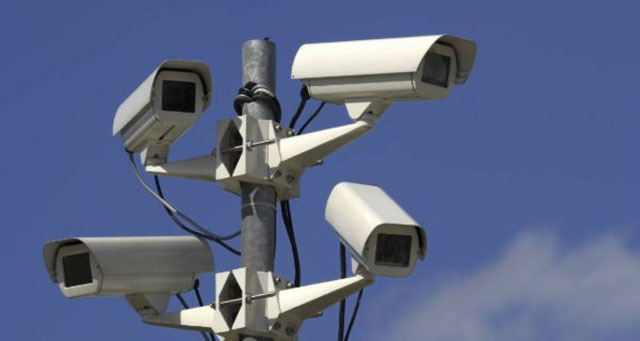 During today’s Budget Debate in the Federal Parliament, Dr. Harris shared: “I am advised Mr. Speaker, that we have had significant reductions in crimes in certain areas. For example, I am advised that in the gun-related areas where the cameras have been [installed], we saw a reduction [in serious crimes] from 33 in 2016, to 19 in 2017, representing a 42.4% reduction, and we have had five such incidences recorded in the run up for the period so far,” the prime minister said, comparing the 2017 to 2018 period.

Phase One of the CCTV project saw the mounting of 345 cameras throughout Basseterre and its environs including Shadwell, Conaree, Frigate Bay and Buckley’s. A Command Centre, which houses 12 network video recorders, twelve 49-inch televisions, and about six servers, were also part of the initial phase that concluded in June.

“The CCTV acts as a secondary layer of the investigative process, which can aid in corroborating or disproving allegations made, and increase response times for minor incidents thereby preventing the risk of escalation,” Prime Minister Harris stated. “The programme has also allowed for the redeployment of police manpower to communities not currently served by this technology.”

The project is supported by the Republic of China (Taiwan).

Phase Two is expected to be rolled out in 2019. Priority areas in this phase include Old Road, Newton Ground, St. Paul’s, Saddlers, Tabernacle, Molineux, Phillip’s Village and Cayon. A Command Centre will also be established in Nevis.