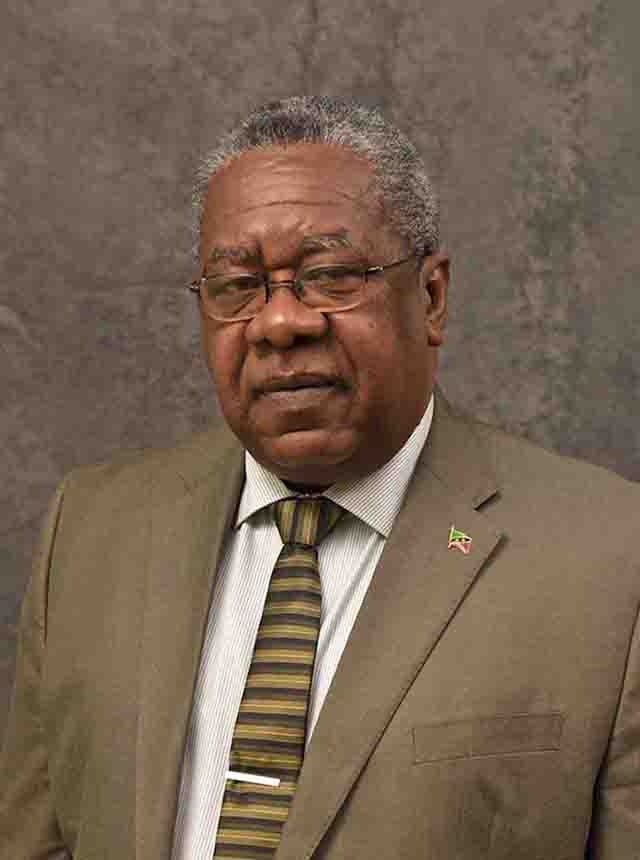 In January 2015 the then Prime Minister the Rt Hon. Dr. Denzel Douglas and his Administration brought a report to the Parliament that would have seen changes made to the Constituency boundaries in St. Kitts and Nevis.

However their attempts to change the boundaries were stymied by the then Opposition who filed an injunction in the courts that was unsuccessful in the local courts as well as their initial appeal.

Then in February 2015, just days before the last general election, the Privy Council overturned both judgments meaning elections were held on the old boundaries until the matter could be properly heard.

Since then the conclusion to the case has not been heard and according to Attorney General the Hon. Vincent Byron Jr. a date has yet to be established. “It needs concluding. We need a date. We have not had any allocation of a date from the court so we await to hear where that is.”

Byron indicated it has now been more than two years since the matter came up and noted that according to the Constitution, there is allowance for a new Constituency Boundaries Commission. “The constitution states that you cannot have a new report less than two years from when the last one would have been tabled.

“That would have been done in January 2015, so now that would be January 2017. We are now in a position to establish a new Constituency Boundaries Commission and have that done. And we should really have that one established over the next few weeks,” Byron said.

He reminded that there are two matters to be heard from the court indicating a 2013 incident is still left unresolved. “We have a case where two matters are still in the court. There is an appeal from the 2013 where that first report had been struck down and that has been before the court of appeal to determine some of the matters and I think nether side had been satisfied particularly with the outcome.

“Although it had been struck down, I think that one side would have preferred something more stringent had been said against the chairman. “Then came the last report on January 2015 that never had a full hearing. Affidavits still had to be filed, those I think have been or are in the process of being filed.

“So while we await that matter to go to court, no one know what the outcome would be. But I am saying that regardless of whether or not. The outcomes can be either that it is struck down and you are still back to the old report, or it is upheld and the current report is then going forward.”

He however indicated that the constituency boundaries are due a revision. “But if it is struck down, we have the old report and we still need to review the boundaries. And I would have that the appointment of a new Boundaries Commission that the two of them would go along side by side.”

During his time as Prime Minister the Rt Hon. Dr. Denzel Douglas complained that the boundaries were unfair and made numerous unsuccessful attempts to have them changed.