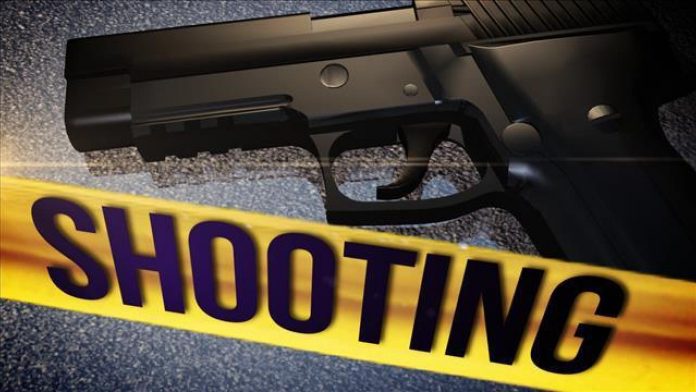 A young man in Nevis was shot early this morning in his home in Stoney Grove.

According to reports about six shots were heard at around 3:00 am.

The Police PRO Jacqueline Bryan has confirmed the Police in Nevis is investigating a shooting incident that occurred in Stoney Grove this morning at about 3 a.m.

She said a man was shot and injured and is warded at the Alexandra Hospital.