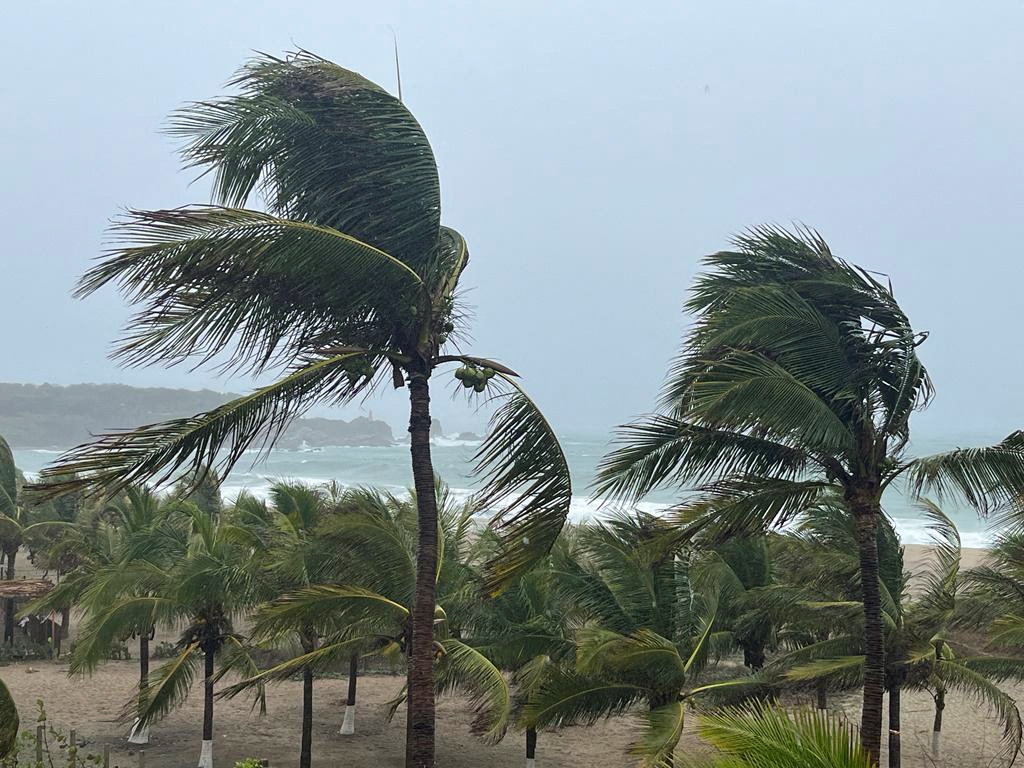 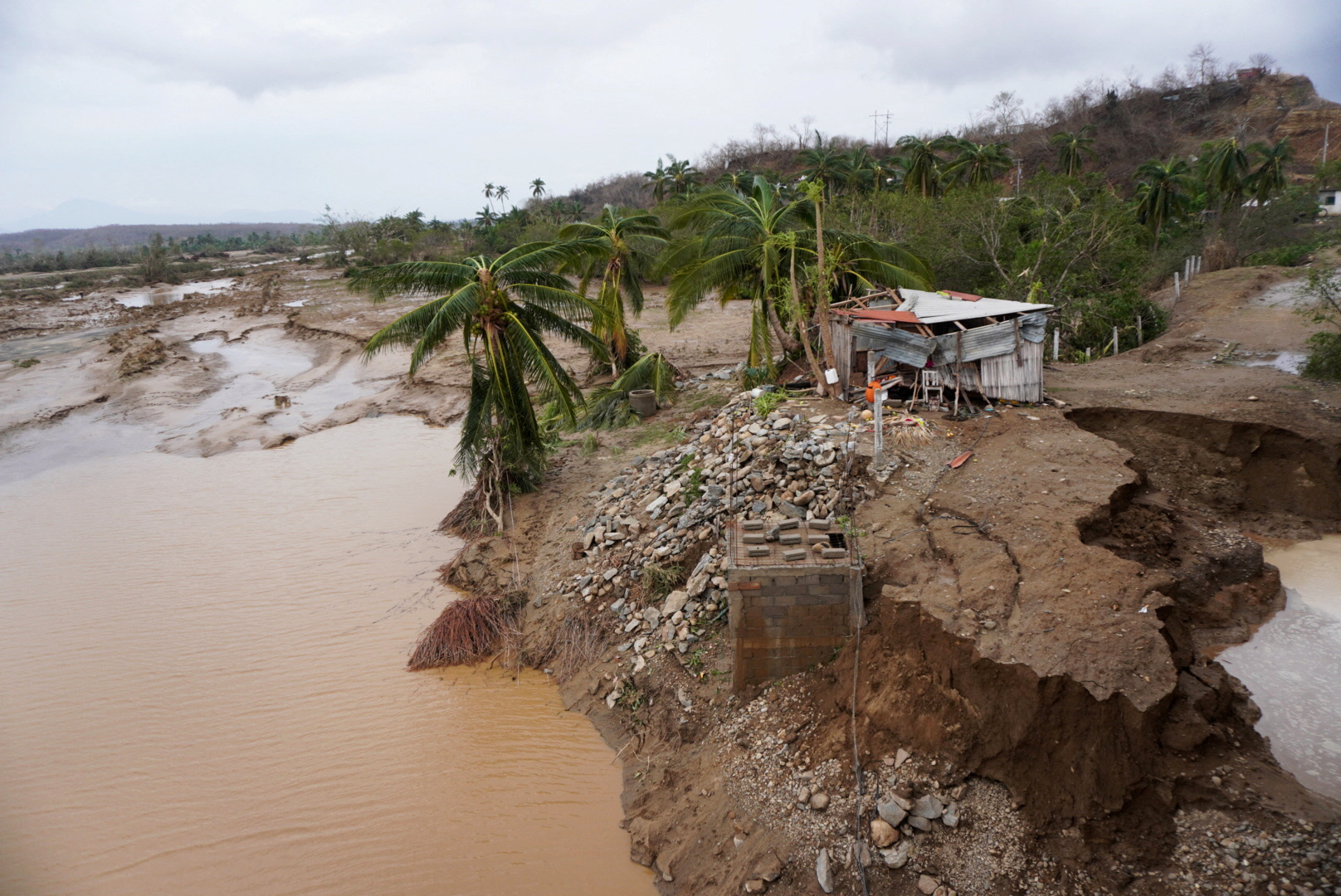 Heavy rainfall in the region is expected to continue, and the remnants of the storm are likely to form a tropical depression by Friday, the U.S. National Hurricane Center (NHC) said.

Aldis Lopez, 21 and Mario Cruz, 18 were the storm’s first confirmed victims in the community of Santa Catarina Xanaguia in the hardest hit state of Oaxaca.

“They were buried between rocks and mud,” Axel Martinez, a spokesperson for the Oaxaca’s civil protection agency, told Reuters.

The civil protection agency confirmed a third person had died in the town of San Mateo Pinas, a woman who got caught in a landslide.

Five others were reported missing, according to the state’s public security secretary.

Agatha made landfall as a Category 2 hurricane Monday afternoon, touching down with 105 mile-per-hour winds (169 km per hour) near the beach town of Puerto Angel on the Pacific coast, losing strength as it moved inland.

By late Tuesday, the storm continued tipping torrential downpours across the states of Oaxaca, Chiapas, Tabasco and Veracruz, according to Mexico’s National Water Commission (CONAGUA).

The remnants of Agatha interacted with an “upper-level trough” over the Gulf of Mexico on Tuesday, the NHC said, with a 40% chance of the disturbance becoming a tropical depression in the next 48 hours and a 75% chance by Friday.

The storm is likely to drop rainfall on Mexico’s Yucatan, as well as Guatemala, Belize, Cuba and Florida over the next few days, the NHC said.

In a news conference on Tuesday morning, Mexican President Andres Manuel Lopez Obrador said he would meet with authorities and security advisors to monitor the situation.

Rain caused mud and rocks to slide into two highways in Oaxaca, blocking access to at least one area of the state, local authorities said. Mexico’s transportation ministry was working to clear the roads into the night on Monday.

Some towns in Oaxaca lost power, and one transformer exploded, officials said. Telephone lines were knocked out on Monday, forcing authorities to communicate by radio.

Agatha, the strongest hurricane on record to reach land on Mexico’s Pacific coast during the month of May, is expected to drop a total of 10 to 16 inches (25-41 cm) of rain on Oaxaca, with heavy downpours in nearby states, the NHC said.