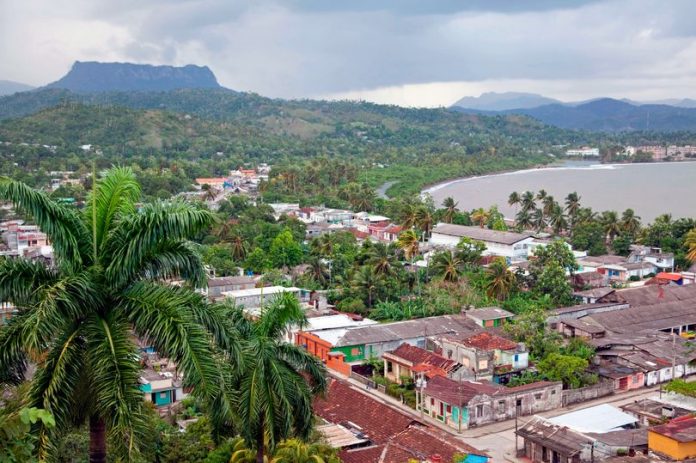 The earthquake hit at around 6.30am local time, with aftershocks measuring 4.5 on the Richter scale coming shortly afterwards.

The news comes as the country suffers from a harsh drought, with temperature breaking records of 39.7C. Local authorities have been having to supply water to people in several regions.

At the moment, there have been no reports of any damage or injuries inflicted by the tremor.

There were tsunami fears in the region earlier this year after a “major” magnitude 7.7 quake struck near the Cayman Islands at 2.10pm local time on Tuesday, January 28.