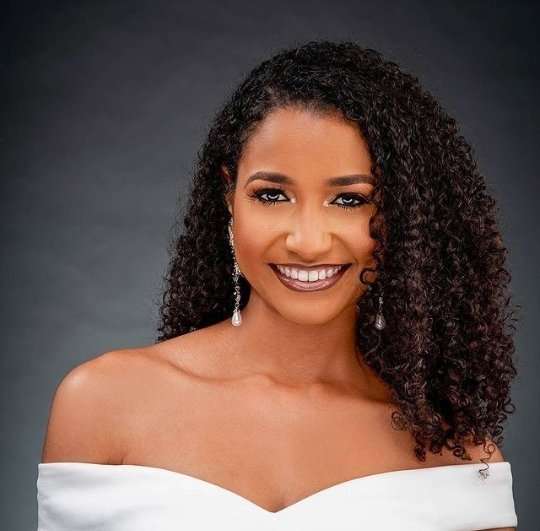 CNW- A 25-year-old mechanical engineering graduate Khalia Hall stunned the judges and walked away with the 2021 Miss Jamaica World crown.

Hall — who wore the sash Miss General Food Supermarket, beat 14 other finalists at the pageant’s grand coronation at the Courtleigh Auditorium in New Kingston. Dominique Shorter and Melessa Vassell were first runner-up and second runner-up, respectively.

The new queen, who was also the Fast Track Top Model competition winner, was crowned by Miss World 1976 Cindy Breakspeare. Hall will replace Miss World 2019 Toni-Ann Singh, the fourth Jamaican to win the Miss World title. Singh is also the longest-reigning Miss World owing to the coronavirus pandemic and the postponement of the 2020 competition.

Hall graduated with a master’s in mechanical engineering from the University of Manchester in the United Kingdom. She has also worked as an engineer in Italy and Singapore.

She describes herself as a health and nutrition enthusiast and mechanical engineer-turned-foodie. She launched her plant-based Shibumi Jamaican food delivery service in Jamaica in 2020 upon discovering that 74 percent of Jamaicans do not eat the recommended daily portions of fruits and vegetables. Shibumi, which is Japanese for “simple, effortless beauty”. Hall is also a food blogger at Mix Up and Blenda, where she promotes her philosophy of living: finding a balance, choosing simplicity, and eating “real food.”

Hall will now go on to represent Jamaica in the Miss World grand coronation at the Coliseo de Puerto Rico Jose Miguel Agrelot in San Juan on December 16. There, she will compete against beauties from 122 other countries for the coveted Miss World 2021 title. She said she has already achieved one of her major goals, given that entering the pageant was something “in the back of my mind from I was a little girl”.