Pope decries 'stone hearts' of indifference to migrants' pain
Pope Francis made a private pre-dawn visit to a Rome religious landmark on Wednesday for the second year in a row because of the COVID-19 pandemic and decried the "stone hearts" of those not moved by the suffering of migrants.

Japanese billionaire Maezawa blasts off into space
BAIKONUR, Kazakhstan (Reuters) -Japanese billionaire Yusaku Maezawa set out to become the first space tourist in more than a decade to travel to the International Space Station (ISS) when he blasted off on Wednesday, a voyage he sees as a dry run for his planned trip around the moon with Elon Musk's SpaceX in 2023. 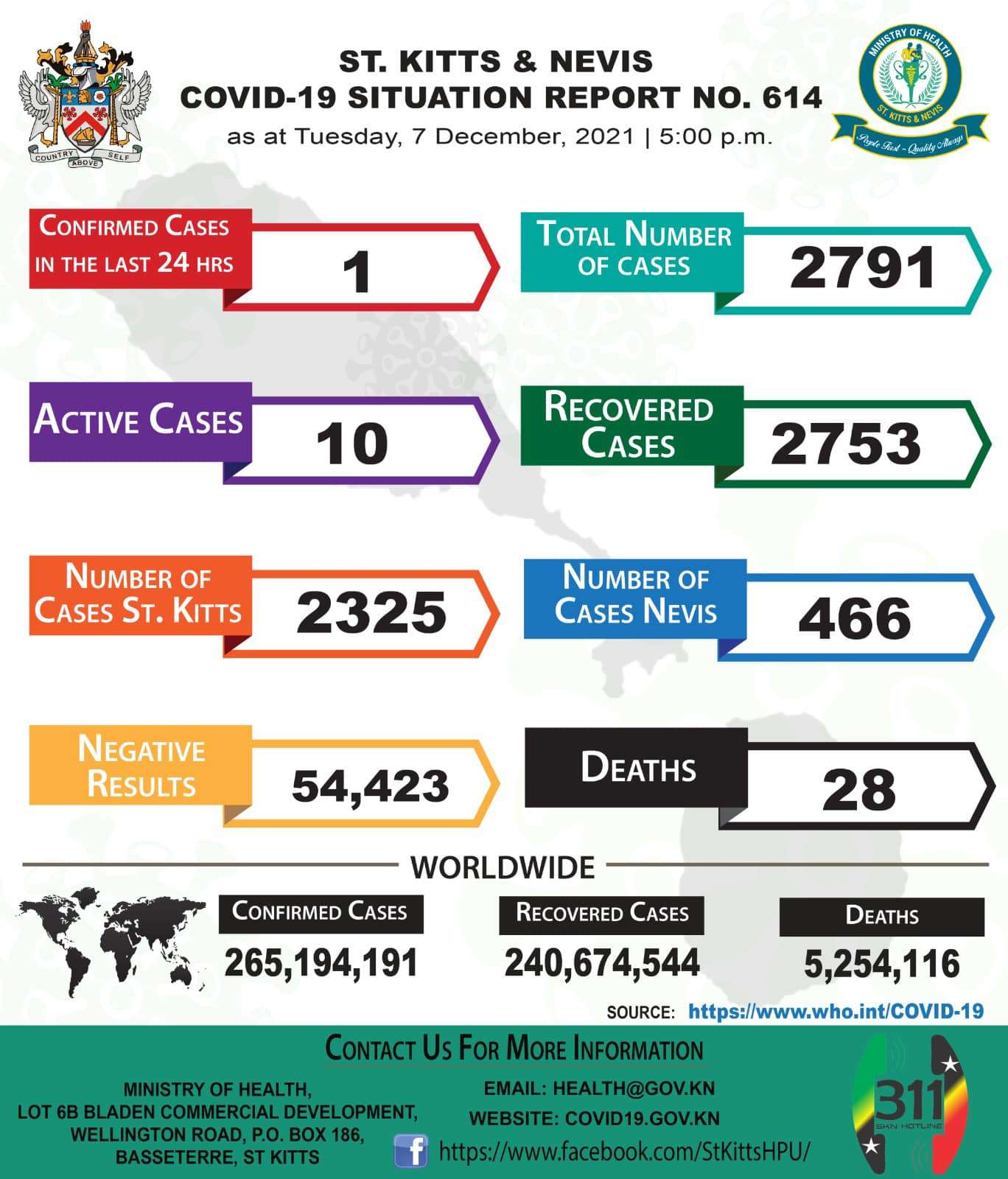 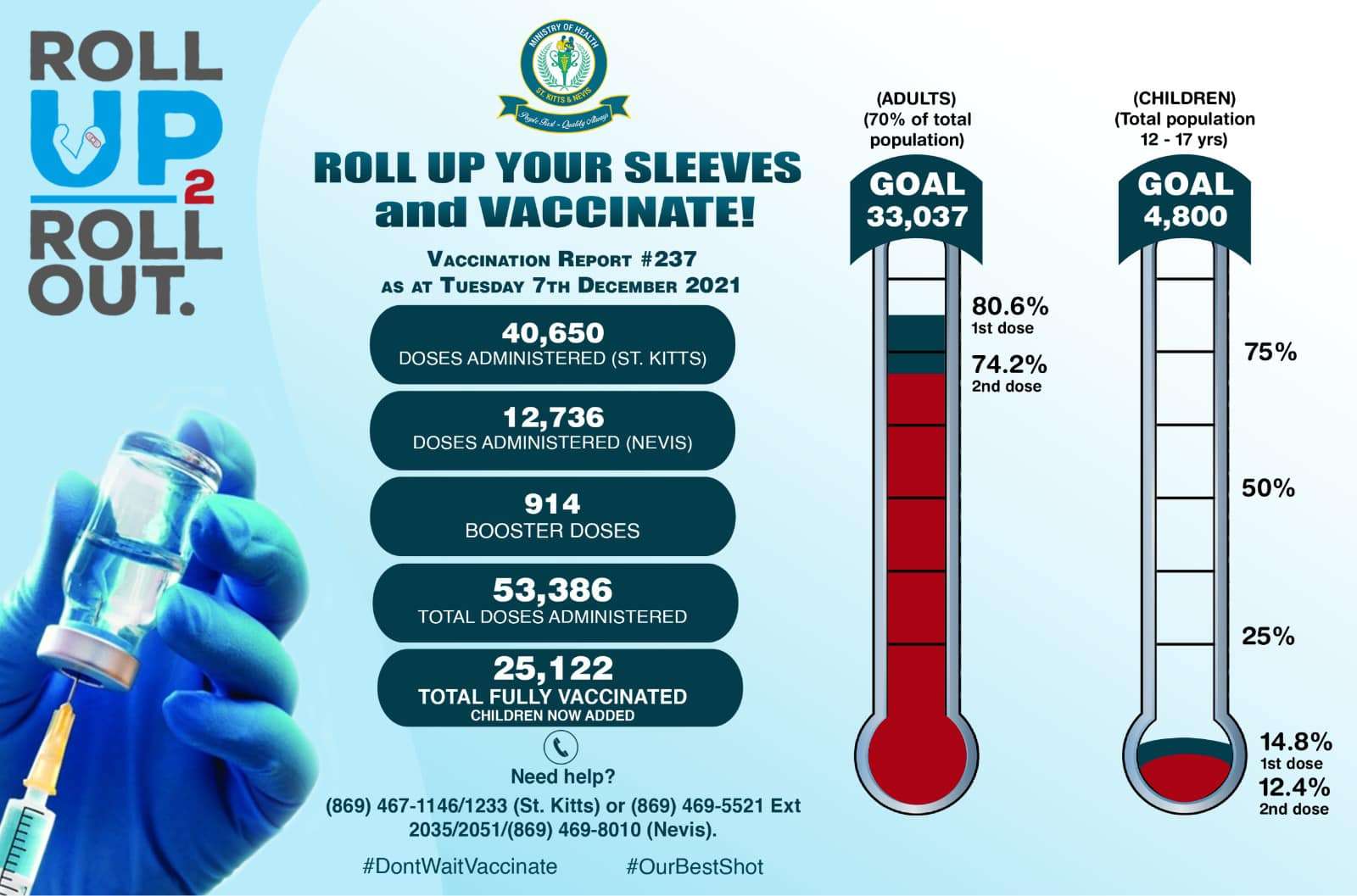