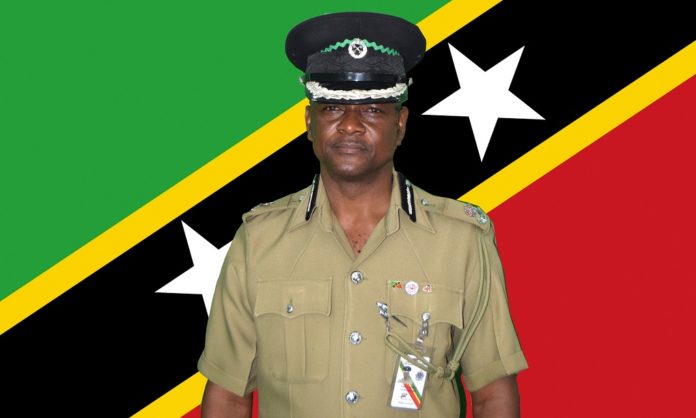 Superintendent of prisons says there is no profiling

Basseterre, St. Kitts – Superintendent of Prisons Junie Hodge has denied allegations made by the leader of the opposition, the Honourable Dr. Denzil Douglas, in the National Assembly June 14 that job seekers are hired to work at Her Majesty’s Prison (HMP) based on their political affiliation.

In an interview with the St. Kitts and Nevis Information Service (SKNIS), Hodge said that the job recruitment process at HMP is one that is transparent and not based on a person’s political persuasion.

“I’ve heard the former prime minister in parliament making certain allegations,” Hodge said. “It’s not true, so I want the public to bear in mind that the recruiting process at Her Majesty’s Prison is above board.”

In the National Assembly, Douglas said: “Mr. Speaker, the point has been made that rehabilitation programmes are taking place with the use of 10 new prison officers, all recruited from PEP…the point I want to make Mr. Speaker is that PEP or STEP must not be politicized at all in this country because you can’t dismiss people who you think were Labour supporters and then hire people who you think are supporters of Unity.”

In response, Hodge said, “At no time, and I would repeat it again, that an individual’s political affiliation is taken into consideration, and the public must be aware of that. Your political affiliation, that’s your business. You’re coming to do a job for the country and once you are able and qualified to do it, that’s all I am concerned with.

“The recruitment process for officers at Her Majesty’s Prison is as follows: We make the announcement on the various media in the federation when we need new officers to fill the basic grade post, whether it is 10, 15, 20 or one person. Applicants, if they possess four O’Levels or the equivalent could, but if they don’t have the ability to read and write, when they come and they are being trained, they would have to do an exam, pass the exam, in order to be employed.

“I know I skipped ahead, but before all of this is done, (with) each applicant we do a background check on them before they come for an interview. When they come for the interview, we do a further background check on them. The background check does not entail their political preference. That is of no issue to us. You’re a Kittitian, you’re Nevisian, that’s the greatest issue; our Caribbean brothers and sisters, who are here legally, if they apply, they get the opportunity also, and I’ll be frank, if our people apply for the position, the first preference will be given to them and anybody can see through that.”

He continued: “After we would have passed those stages, then we would get the names of the individuals who we would have selected. We have an interview panel of eight who interview each individual. After that is completed, interview and everything, we send the names off to the permanent secretary in the ministry of national security, of which Her Majesty’s Prison falls under, recommending that these persons be given a chance.”