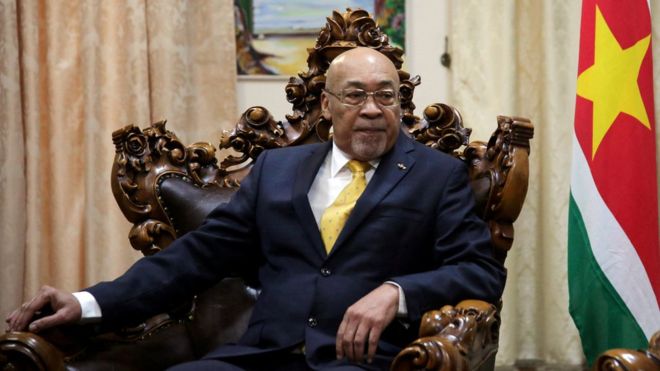 BBC-Suriname’s President Desi Bouterse has been sentenced to 20 years in prison over the execution of 15 political opponents in 1982. Bouterse, 74, is currently on an official visit in China and will have two weeks to appeal against the conviction.

He was found guilty of planning and ordering the extrajudicial execution of 15 political prisoners.

The president has previously denied the allegations. He claimed the victims, who included lawyers, union leaders and journalists, were shot while trying to escape a colonial-era fortress in Paramaribo, the capital of the South American country.

Bourtese led Suriname during the 1980s as head of a military government and de facto leader.

He took office as president in 2010, following a democratic election and was elected for another term in 2015.

The court ruled that the president had overseen an operation which involved soldiers under his command kidnapping 16 government critics, including lawyers, journalists and university professors.

Only one of the detainees – a union leader – survived the killings and was able to testify against Bouterse.

Who is President Bouterse?

After playing an active role in a 1980 coup d’etat against Prime Minister Henck Arron, Bouterse was promoted to head of the army and made de facto leader of Suriname until 1987.

He later left the army to lead the National Democratic Party (NDP), which came to power in 2010. The party has repeatedly tried to halt this trial and six people accused of being involved have already died since it began 12 years ago.

In 2012, the National Assembly passed an amnesty law granting Bouterse immunity, which was later invalidated by a court ruling.

In 1999, Bouterse was convicted in absentia for drug trafficking by a court in the Netherlands – allegations he denies. 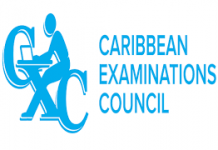 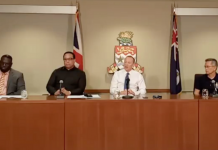 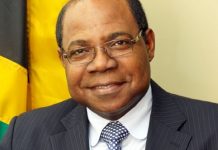 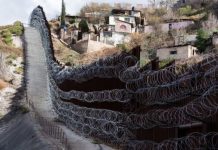 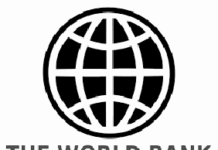 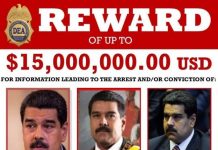