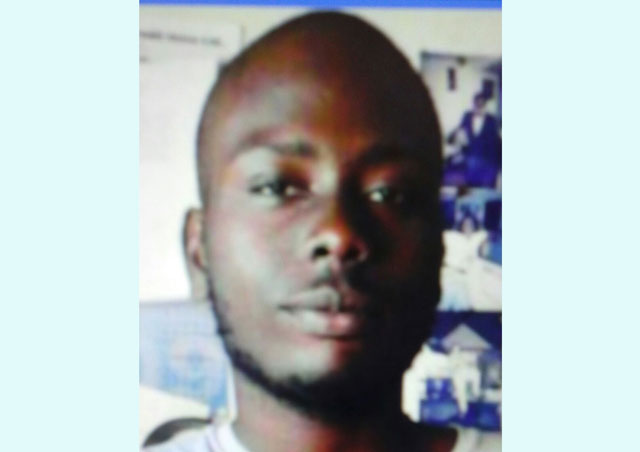 A 22-year old son was shot down in cold blood in Upper Cayon while his horrified father looked on Monday, Nov. 7. Both were in upper Cayon in St. Mary’s Terrace installing metal work on a home when the shooting took place.

Jamari Sutton was the victim. He was the son of well-known welder Orlando Sutton, who goes by the nickname Yogi.

The killer was a gunman wearing a hoodie. Young Sutton tried to flee, but fell in a bushy piece of land with a bullet in his head.

Sutton, from Hermitage Village in Cayon, was recently released from prison after serving time for possession of a firearm and ammunition. His prison sentence was for two years and four months.

His murder was the 28th in St. Kitts this year. A police press release stated investigators from the Violent Crimes Unit and the Criminal Investigations Department along with Forensics Services Unit technicians canvassed the scene for evidence. The investigation is ongoing.